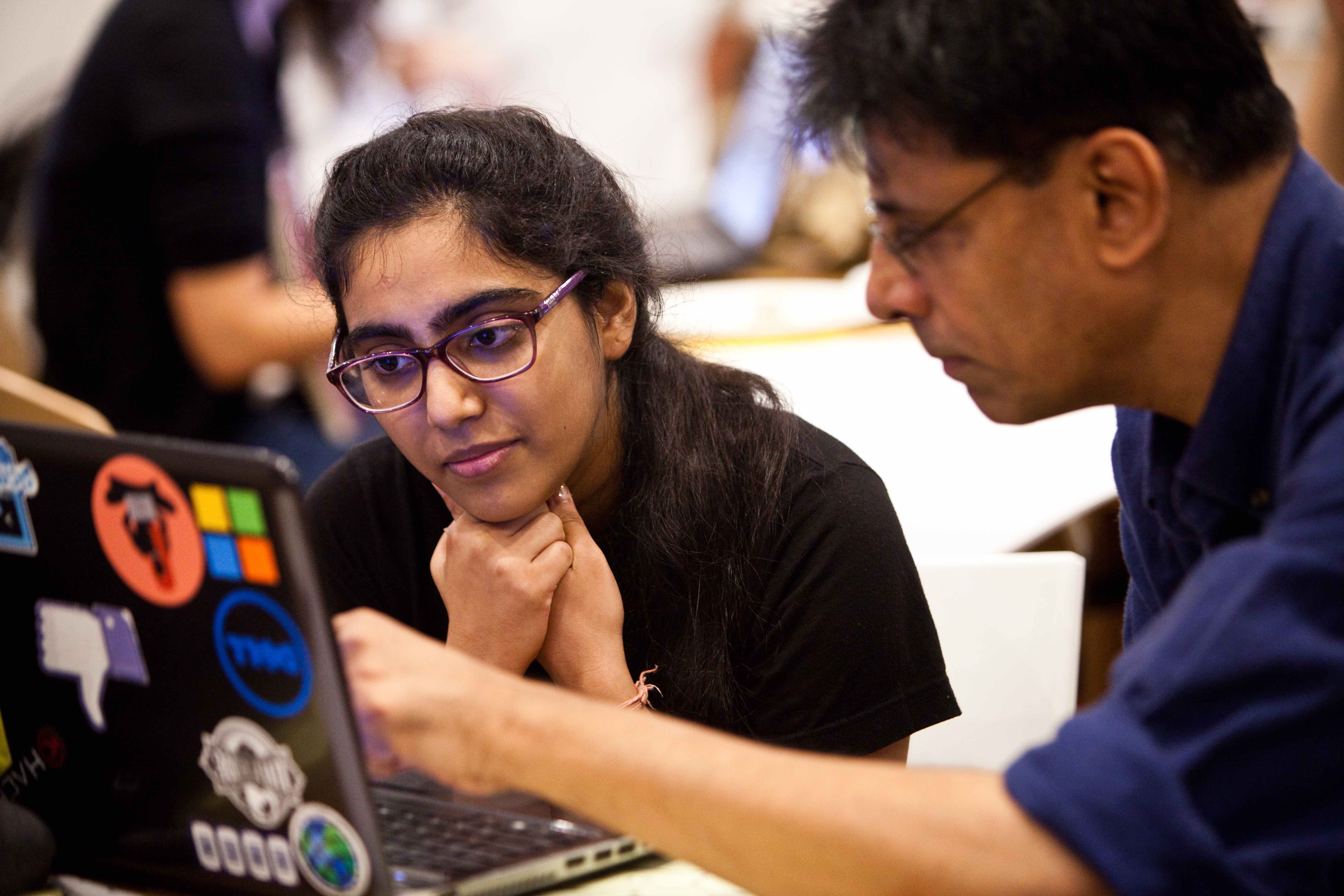 The role of blockchain developer has leaped straight to the top of LinkedIn’s emerging jobs list for 2018.

The networking platform for professionals said in a report Thursday that recent increased interest around cryptocurrencies has led to staff with blockchain development skills being in high demand in the U.S, and that related job listings have seen a 33-times increase in just a year.

The most sought-after skills in the blockchain space include those around the Solidity programming language, ethereum, cryptocurrency and node.js, an open-source JavaScript platform, the report indicates.

LinkedIn further notes that IBM, ConsenSys and Chainyard are the top three employers in the space with top locations being San Francisco, New York City and Atlanta, across information technology & services, computer software and internet sectors.

It’s worth noting that Consensys has just announced that it will be laying off 13 percent of staff due to a business “streamlining” effort at the ethereum-focused firm.

“Only time will tell if blockchain will be a long-standing trend in the job market.”

Last month, another report from one of the largest jobs sites, Indeed.com, also showed that employer interest in blockchain and cryptocurrency-related roles has increased, with the number of related job postings increasing by 25.5 percent from October 2017 to October 2018.