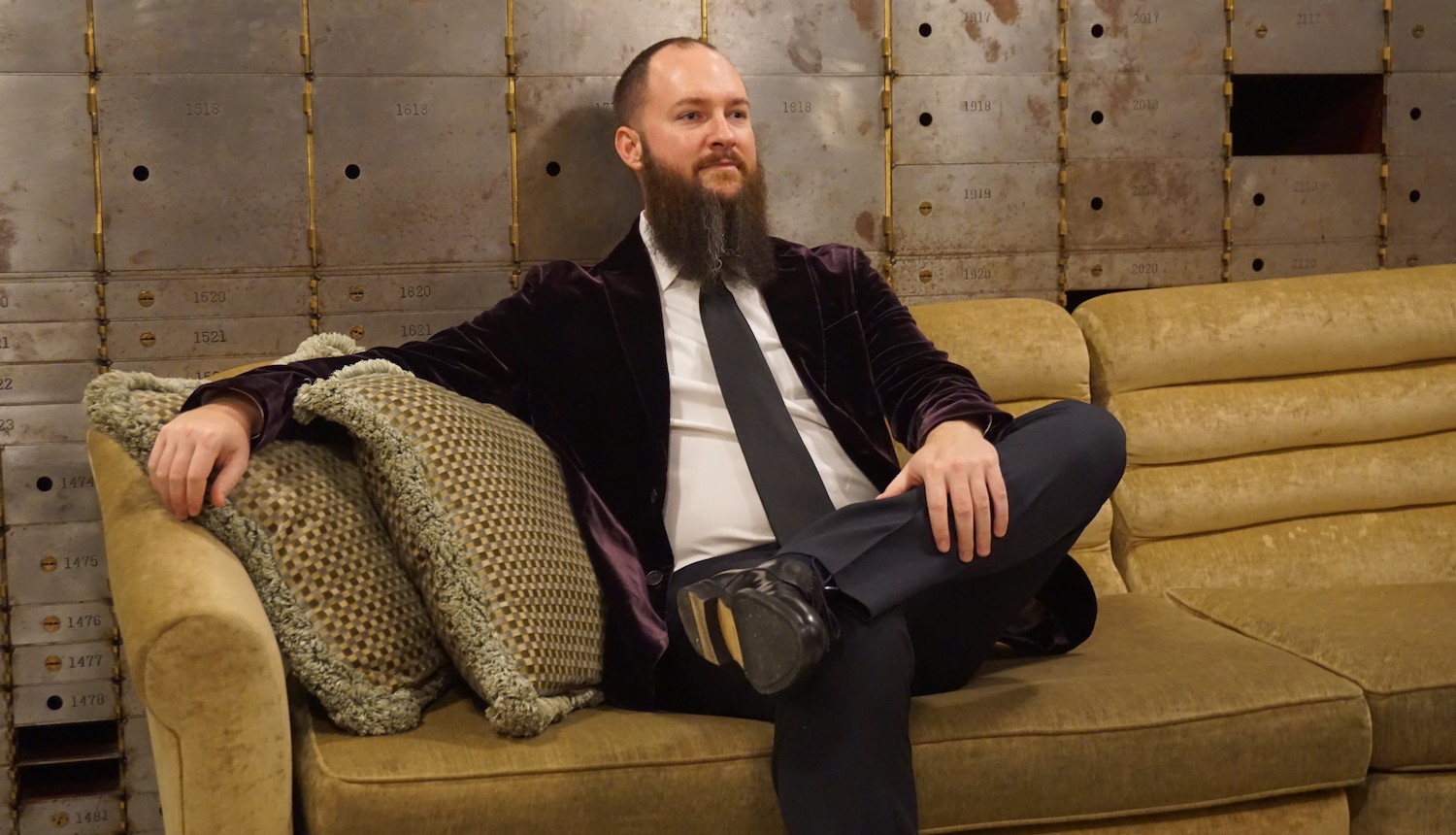 One of the bitcoin community’s most beloved veterans just got a promotion.

Revealed exclusively to CoinDesk, Casa has elevated Jameson Lopp to CTO eight months after he joined the crypto custody solutions startup as an infrastructure engineer. In this newly-created position, Lopp will focus on making sure the company’s products complement its annual $10,000 premium vault service with a waiting list that already includes hundreds of bitcoin users.

For example, the startup has sold more than 500 Casa Lightning Nodes, a device introduced in early September which taps into a second-layer scaling solution for bitcoin transactions called the Lightning Network.

“We’ve only shipped our first batch, but it’s actually conceivable that if our current sales continue at the pace that they have been, by the end of the year Casa nodes could make up 20-25 percent all the Lightning nodes on the network,” Lopp told CoinDesk.

Already, Casa nodes constitute roughly 12 percent of the 4,000-or-so nodes operating on the Lightning Network. The device allows users to just plug in, sync up the full bitcoin node that’s included inside, and start operating a Lightning channel within minutes if the user has some bitcoin. Without such products, operating a Lightning node requires an unusually high level of computer literacy, the type that restricts its use to programmers and tech-savvy hobbyists.

For Lopp, the node is more than just a way to facilitate small everyday transactions in bitcoin through lightning. Rather, it’s a way to help make good on the cryptocurrency’s liberating promise.

“This is the ultimate level of self-sovereignty where you are yourself validating everything yourself on the device sitting there in your house.”

Indeed, a fervent desire to make self-sovereign technical solutions more accessible was precisely what inspired Lopp to leave the institution-centric custody startup BitGo, where he was a backend engineer, to join Casa in March.

Lopp is perhaps best known in the community for going “off-the-grid” earlier this year to live with his guns, Tolkienesque beard, an arsenal of wilderness-friendly gadgets. He applies the same homesteader mentality to managing financial assets as well.

“It’s perfectly fine if people choose to trust a third party. But the whole reason we got into this system in the first place is that people don’t have to do that if they don’t want to,” Lopp said. “Having a non-custodial wallet where each user is their own bank is the first step of that.”

In Casa’s vault service, which launched this past summer, includes a mobile app that works with the client’s own Trezor or Ledger hardware wallets, creating a multisignature storage system where Casa holds just one out of five keys as an emergency backup. The mobile app hosts yet another set of keys and the client can keep others elsewhere.

Completing a transaction will require three out of the five keys, so if, say, the hardware wallet is stolen, the user’s money is still safe. Subscribers also have various alerts and notifications to help keep their devices and systems up-to-date.

As a service-oriented startup, Casa will focus on tricks and tools to help such subscribers manage long-term bitcoin storage, including inheritance planning and protecting their hardware wallets. In addition to upkeep on the bitcoin-centric node product and key management service, Lopp will help develop complementary products and investigate how to keep all these devices safely up-to-date when Casa adds support for other blockchain-based assets beyond bitcoin.

“I do see complexities and trade-offs coming in to play as we become an organization that supports a wider variety of systems,” he said. “So it will be fun to tackle that.”

“I’m just trying to merge together best practices that are hard to understand or create a huge learning curve, and package them in a way that’s simplified….you want to get a kit that includes everything you need and follow some simple instructions.”