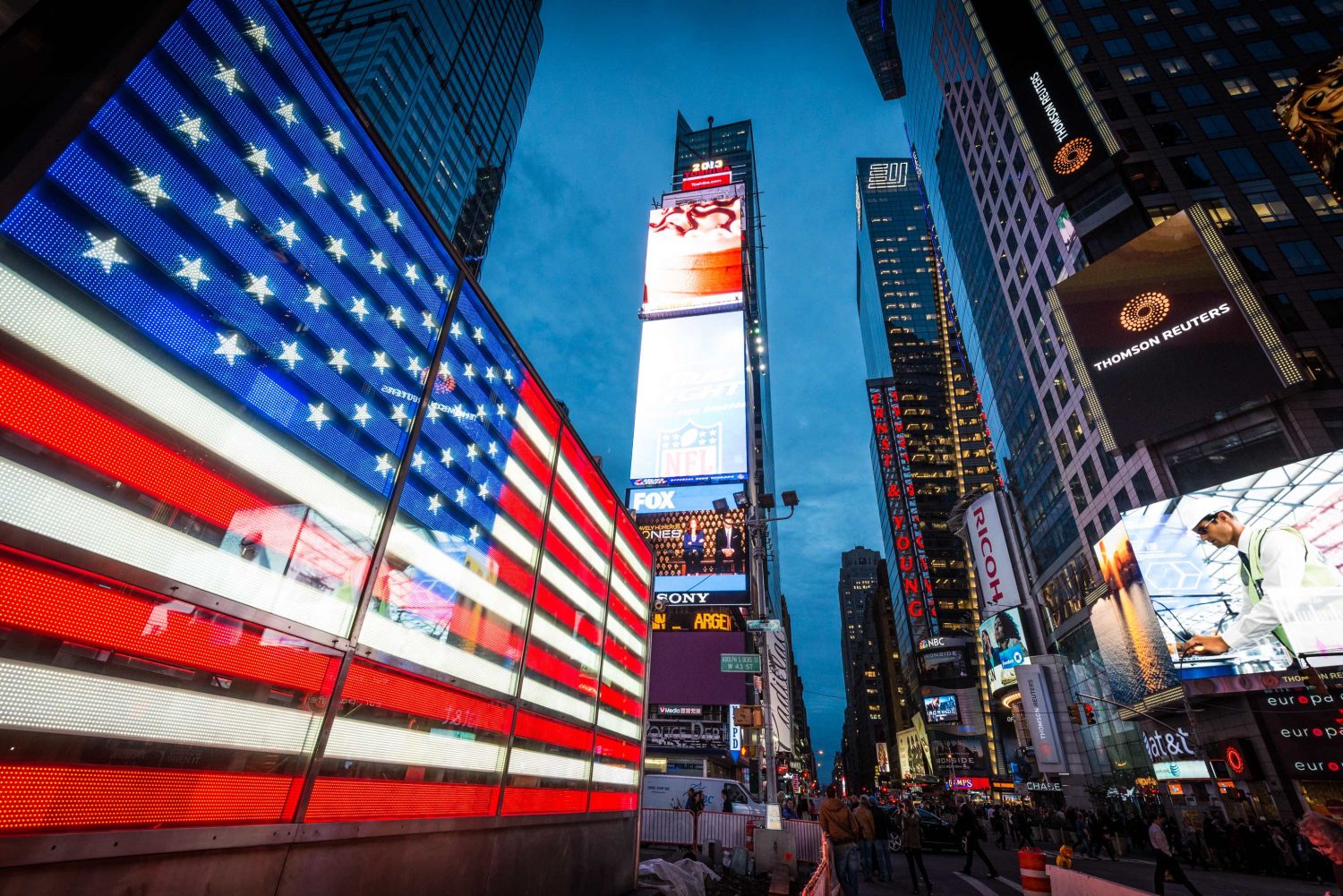 China-based Canaan, one of the biggest manufacturers of bitcoin mining chips and devices, is reportedly considering an initial public offering (IPO) in the U.S.

A Bloomberg report on Tuesday, citing people with “knowledge of the matter,” said that Canaan’s IPO could be launched in the first half of this year in New York, although the process is still in its early stages.

Canaan had been seeking to go public in Hong Kong to apparently raise about $1 billion, filing for an IPO in March of last year. That plan, though, has been abandoned, Bloomberg said. The firm’s Hong Kong Stock Exchange (HKEX) application lapsed in November.

Major mining firms Bitmain and Ebang also filed IPO applications with the HKEX in September and June of last year, respectively. Neither has received any approval to date.

The HKEX is apparently reluctant to approve Bitmain’s IPO. Last month, a person involved in the talks told CoinDesk that the exchange is “very hesitant to actually approve these bitcoin mining companies because the industry is so volatile.”

Ebang, on the other hand, refiled its draft IPO prospectus last month, but stated it has seen “significant decreases” in revenue and gross profit in Q3 2018.