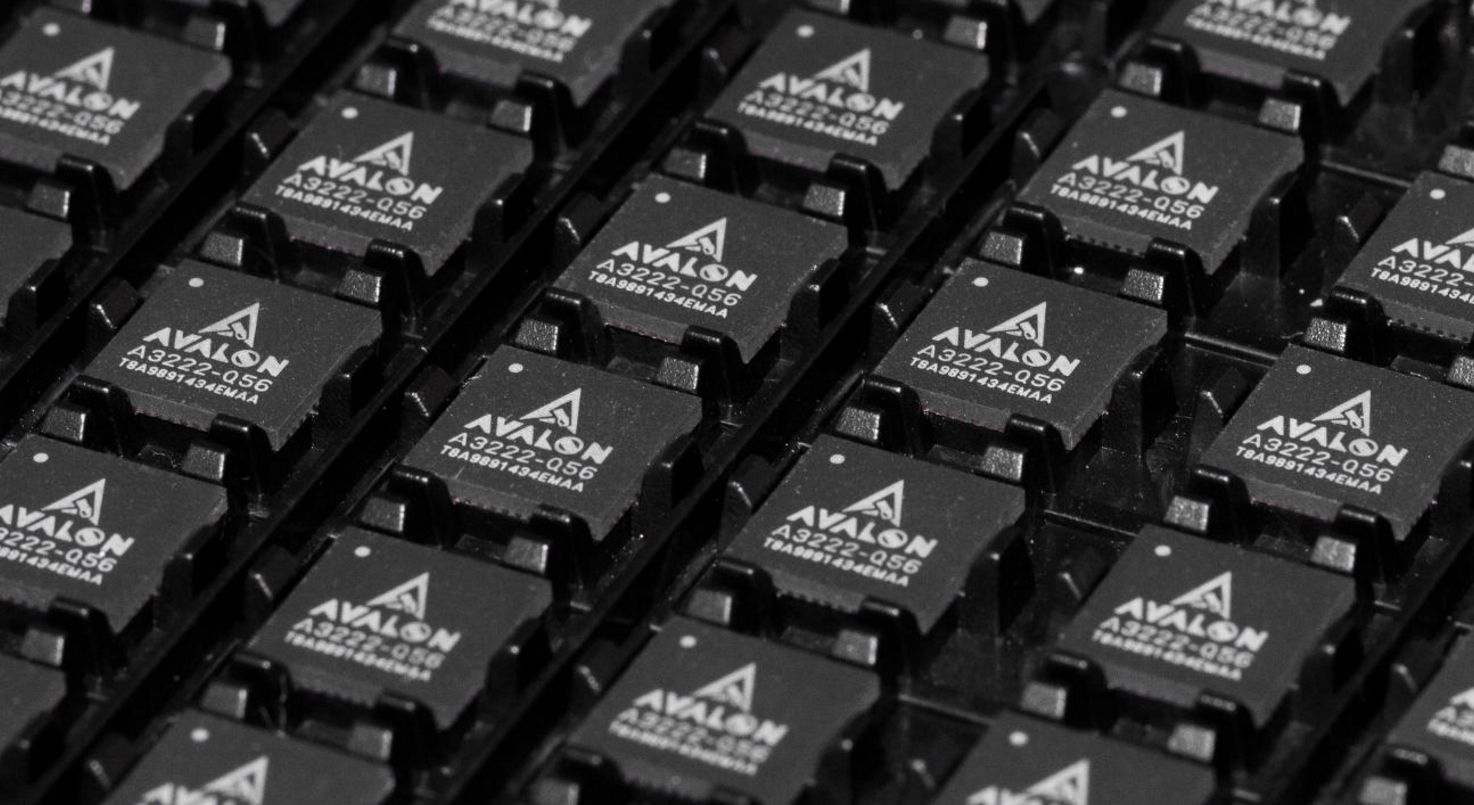 Canaan Creative’s application for an initial public offering (IPO) may be in doubt as the Chinese bitcoin mining maker’s filing with the Hong Kong Stock Exchange (HKEX) has now lapsed.

According to an update at the HKEX’s database on Thursday, Canaan’s IPO application has now exceeded its lifespan of six months since it was first submitted. The company had apparently been seeking to raise up to $2 billion, but a report from Reuters said Canaan has now scaled down the plan and is targeting about $400 million.

Based on listing rules and guidance provided by the HKEX, an IPO issuer can apply to reactive a filing after the initial time period is up, should it decide to. But if there is a delay of three months or more after expiration, the firm has to submit a new application and the previous filing would be considered as “outdated.”

An executive director of Canaan Creative declined to comment on the issue. Currently, Canaan’s filing at the HKEX is inaccessible.

The status change comes just weeks after the Securities and Futures Commission (SFC) in Hong Kong brought in a new regulation applicable to firms that have cryptocurrencies under management.

The SFC issued a circular early this month that requires companies that invest more than 10 percent of their gross portfolios in cryptocurrencies to be registered with the regulator, regardless whether such assets are considered securities.

The Reuters report, citing anonymous sources, further said the HKEX and financial regulators in Hong Kong have raised questions over Canaan’s business model, given the volatile nature of cryptocurrencies. As such, the news agency said the IPO might not go ahead this year, since there have been no updates from a listing hearing with the HKEX.

The news also comes at a time when other China-based bitcoin mining companies are seeking to go public in Hong Kong including Ebang and the Beijing-based mining giant Bitmain, which filed an IPO application in September.

Ripple Teams Up With One Of Asia’s Largest Banks, CIMB, To Power Instant Cross-Border Payments