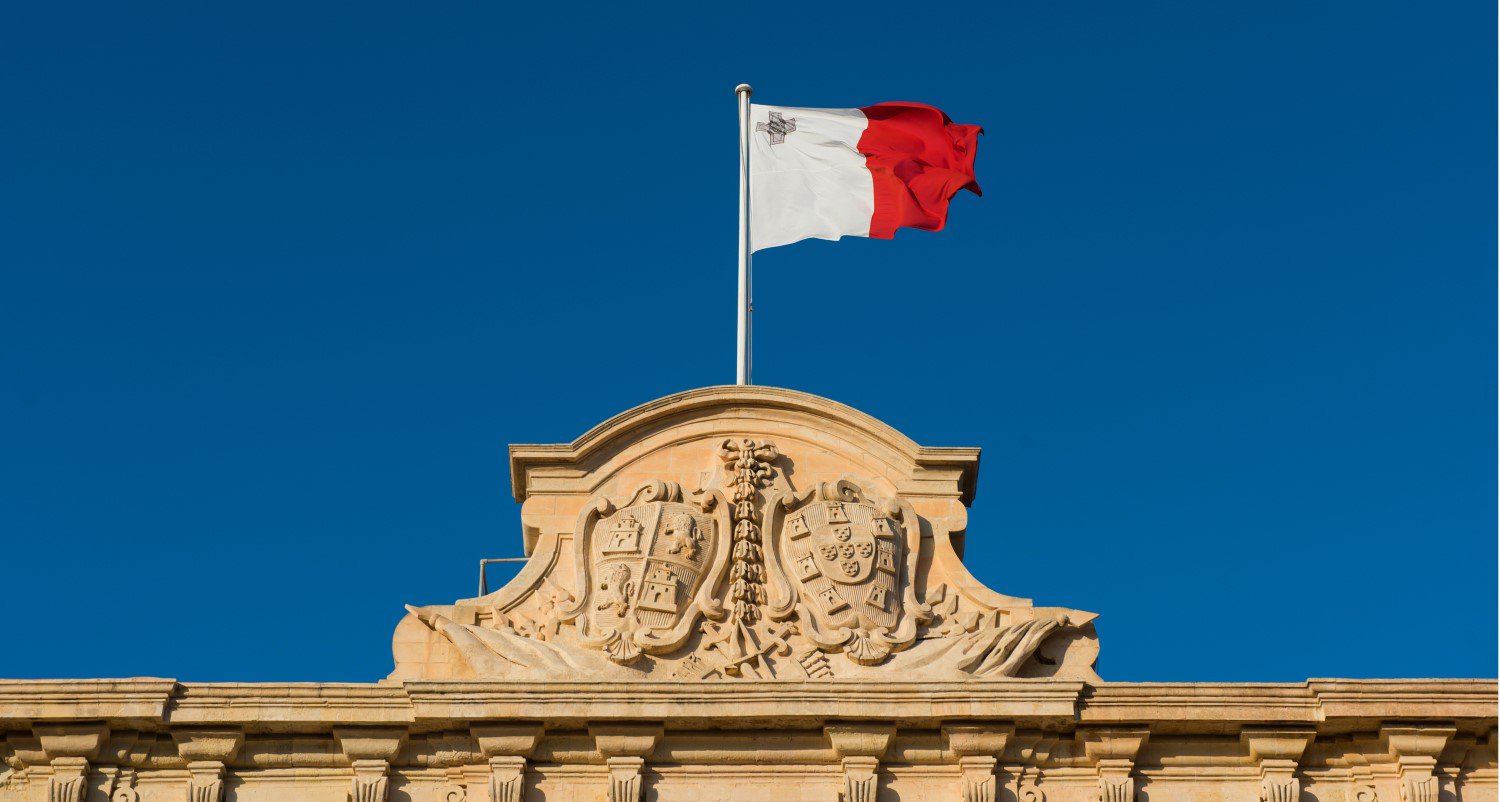 Binance, one of the biggest cryptocurrency exchanges in the world, is reportedly among a number of investors backing a decentralized bank to be launched in Malta.

Bloomberg reported Thursday that Binance had confirmed it has acquired a 5 percent stake in the so-called Founders Bank at a €133 million euro ($155 million) pre-investment valuation.

Founders Bank will have systems based on blockchain technology and will partner with fundraising platform Neufund in an issuance of its own “legally-binding” equity tokens, according to Binance.

The bank is hoping to obtain a license from the EU state’s government in order to officially operate its business. If approved, the bank will be the world’s “first decentralized and community-owned bank,” as per the report, with token investors effectively owning the bank.

“Malta is the fusion ground for traditional and blockchain finance now. A lot can happen in 3 short months.”

Binance, which was founded in Hong Kong in July 2017, revealed in March that it planned to set up an office and fiat-to-cryptocurrency exchange in Malta – a jurisdiction that is working to set itself up as a “blockchain island” and passed several bills around the technology just two weeks ago.