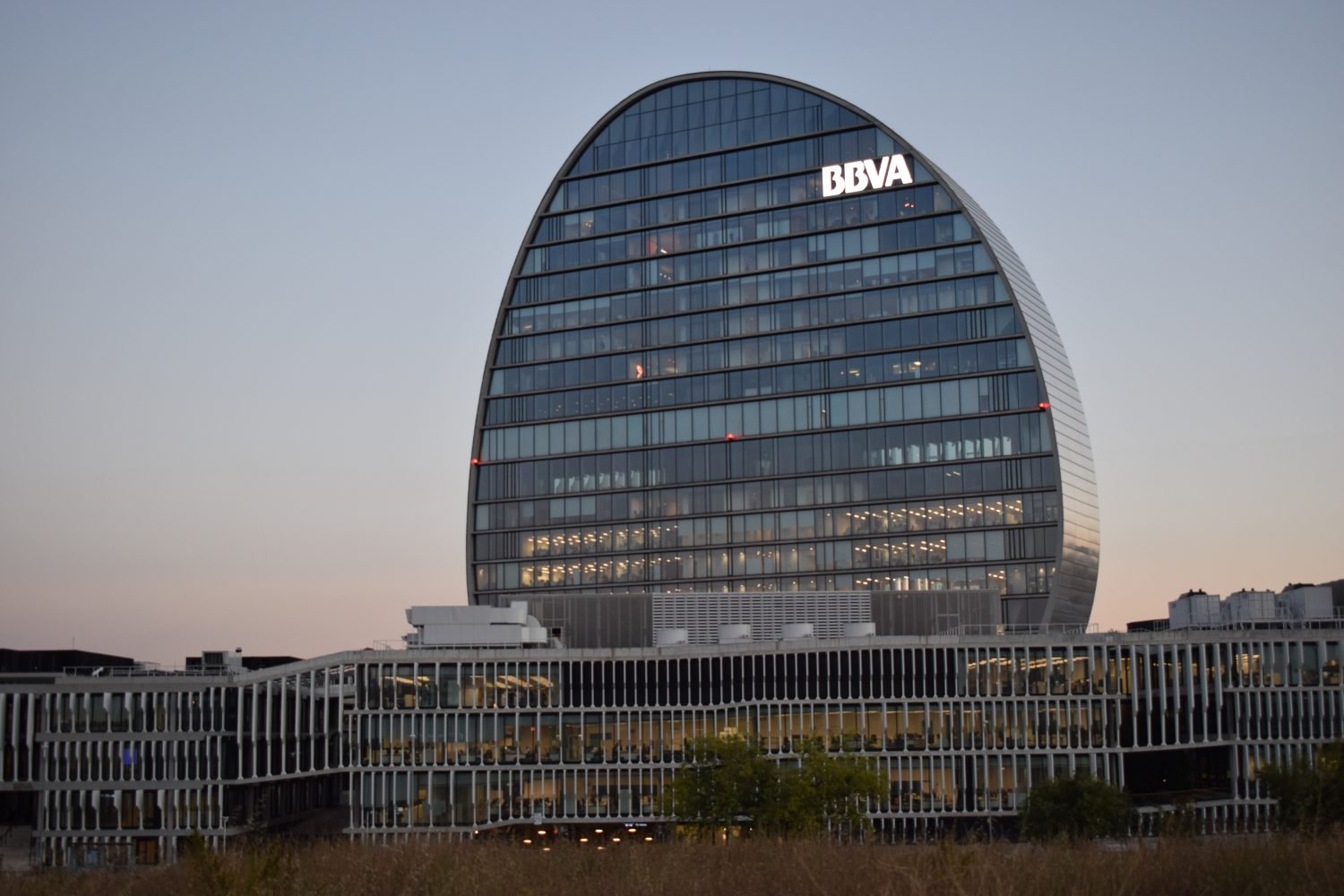 Spanish banking giant BBVA has completed a pilot that put a syndicated loan for $150 million on the blockchain.

According to a report from the Financial Times on Wednesday, the bank arranged the loan for Red Electrica, Spain’s national electrical grid operator.

A syndicated loan is one, where a group of banks lends together to a single borrower. In this case, the BBVA’s co-lenders were Japan’s Mitsubishi UFJ Financial Group and France’s BNP Paribas.

The data for the loan was time-stamped at each stage of the process. The loan agreement was finally signed between the three banks and recorded on the ethereum blockchain, preserving its “authenticity,” says the FT.

In a traditional syndicated loan process, banks rely on faxes to share complex information, which not only delays the process, but is also expensive. Blockchain is seen as a means to help banks exchange information at near real-time, reducing the loan process from a couple of weeks to a day or two. Cutting out manual processes also slashes operational costs.

The BBVA reportedly plans to conduct more blockchain pilots for syndicated loans in the future. The bank has, in fact, explored blockchain tech in the past, as well.

Back in April, it completed a pilot that issued a $91 million corporate loan, using both a private digital ledger and the public ethereum blockchain.