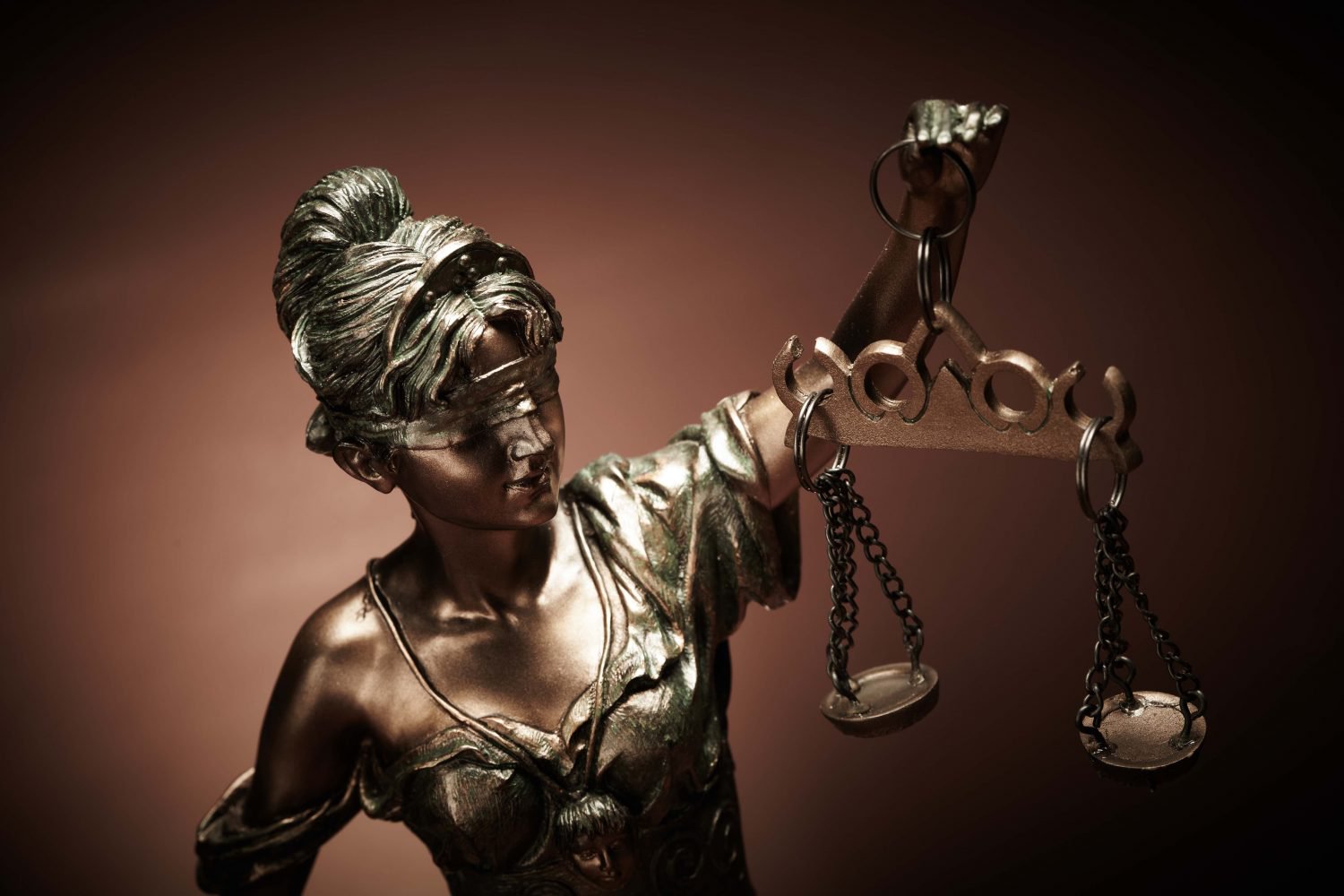 Ripple is facing another class-action lawsuit tied to the legal classification of the XRP cryptocurrency.

A lawsuit filed in the Superior Court of California (San Mateo County) claims that Ripple “created the XRP token and then used sales of the tokens in order to fund its operations and the development of the XRP ecosystem.” Filed by California resident David Oconer, the complaint names Ripple Labs, XRP II (Ripple’s licensed money services business), Ripple CEO Brad Garlinghouse and 25 unnamed persons affiliated with the firms as defendants.

“Here, the XRP offered and sold by the defendants had all the traditional hallmarks of a security, yet defendants failed to register them as such. The purchase of XRP constitutes an investment contract, as XRP purchasers, including plaintiff, provided consideration (in the form of fiat, such as U.S. dollars, or other cryptocurrencies) in exchange for XRP. XRP purchasers reasonably expected to derive profits from their ownership of XRP, and defendants themselves have frequently highlighted this profit motive.”

Like previous lawsuits, Oconer’s filing seeks damages for the price drop from earlier this year, noting that while traditional securities would afford owners some measure of control over the firm, XRP does not. Oconer goes a step further, claiming that Ripple has complete control over the XRP ledger and that the network is not decentralized like bitcoin or ethereum.

The suit comes on the heels of two others with similar claims. Former Securities and Exchange Commission (SEC) chair Mary Jo White and former SEC official Andrew Ceresney are representing the company in the first suit, though it is unclear whether they will do so for the second, third and fourth ones.

Further, New York-based law firm Skadden Arps is representing Ripple in at least one of the suits, a representative told CoinDesk.

Previously, Garlinghouse has publicly stated that “XRP is not a security,” claiming that the XRP ledger is decentralized, independent of Ripple Labs and that purchasing XRP tokens does not give investors ownership of Ripple.

A spokesperson for Ripple did not immediately respond to a request for comment.

Notably, a similarly-constructed lawsuit was also filed this week by investor Avner Greenwald, public records show. That lawsuit also alleges that XRP is a security.

This article has been updated.