It’s a maxim investor Chris Burniske tweeted recently to underscore another tweet from AngelList co-founder Naval Ravikant when he wrote back in March: “Blockchains are now sucking in top-tier Silicon Valley tech talent faster than any boom since the Internet.”

Yet, as the first flurries of crypto winter blow, this narrative has hardly cooled.

We heard it echoed again most recently in October when we spoke to Tinder exec and venture investor, Jeff Morris, Jr., who started Chapter One Ventures to back crypto projects he finds exciting. But, who are these professionals leaving good companies to take a chance on the world of crypto?

CoinDesk found seven examples of people who left jobs not just at notable tech companies but at the most notable ones. We found examples of staff from five giants of Web 2.0, the so-called FANGs: Facebook, Amazon, Apple, Netflix and Google.

Each of the people on this list turned their back on the secure life at a tech giant, the most powerful companies in today’s economy, to take a chance on a new sector built on money native to the internet and decentralized data structures. 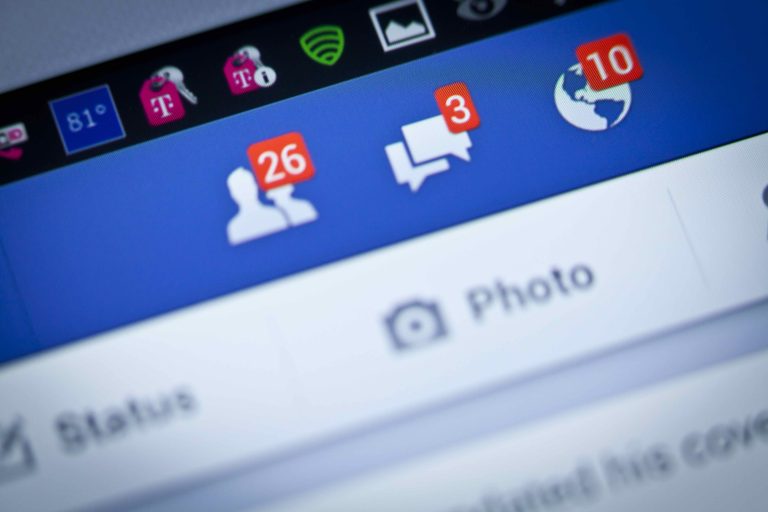 Kahina van Dyke is Ripple’s senior vice president for business and corporate development, and most of her business experience has focused on payments at major companies – not just Facebook. Not only did she spend two-and-a-half years working on payments systems in Menlo Park, but she has prior experience at MasterCard and Citibank.

Van Dyke made the transition in June. On the Ripple blog, she described her reasons for entering the distributed ledger industry. She said:

“There is a reason you have only a handful of major money transfer operators in the world today. Without question, cross-border transactions is one of the most complex and multifaceted problem in payments.”

She said she believes Ripple has the combination of technology and business strategy to eliminate that friction faced by people around the world attempting to move money internationally.

With Kuzyakov we actually get a double-dose of FANGs. Prior to his current job he worked at Facebook, and a little before that he worked at Google. He’s now one of the software engineers at Near Protocol, which aims to bring blockchain to low-end devices by taking advantage of sharding.

When he left Facebook, he had been working on video compression for 360-degree videos and virtual reality. Spending time at two different major tech companies, he says, will help secure what Near hopes will be a wide reaching protocol.

“I’ve worked on backend infrastructure at Google, so I know how to build distributed systems. I understand security and privacy of large scale projects to make sure users are in the best interest of the overall system.”

Ethereum is still just too complicated and easy to mess up. EOS hasn’t earned people’s trust and everything else is just too immature.

“My industry experience helps understand such issues and hopefully would help avoid them when we design our system,” he said. 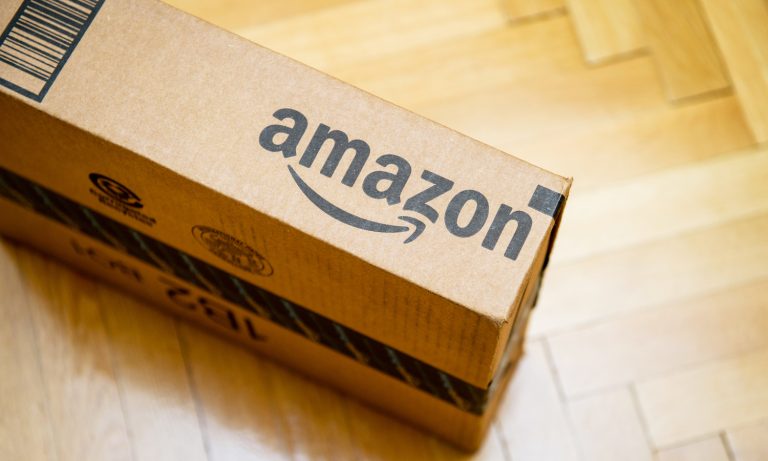 After almost four years at the company, Chen told CoinDesk he might have made the move sooner but he had deleted Facebook’s app from his phone. If not for that, he might not have missed an overture from Harmony founder Stephen Tse (himself an Apple and Google alum).

In 2012, Chen bought some bitcoin and turned a good profit on them, but family got ahead of him and he lost track of crypto for a while. Then ethereum piqued his interest again and when he finally did sit down with Tse, it felt right.

“I, myself, am also pretty interested in building the infrastructure and distributed systems. I felt blockchain is the technology I am interested and I can contribute to,” he told CoinDesk. 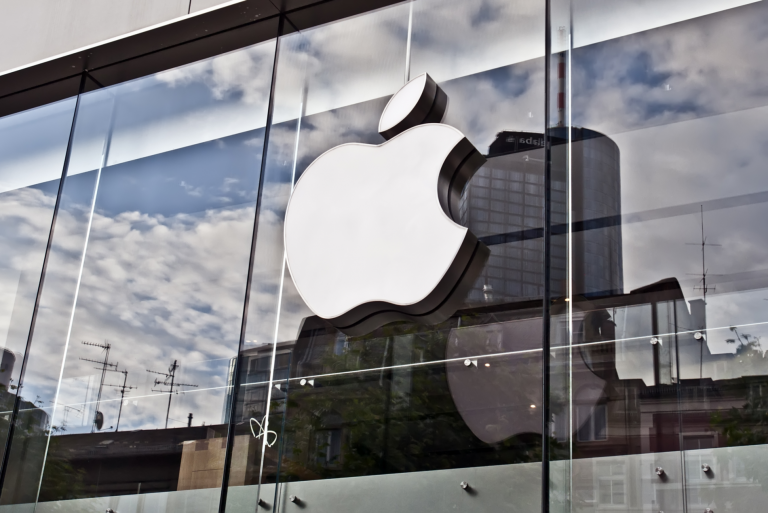 Harmony gets two spots on this list, with Kothari as one of its engineers and a co-founder. Its team is actually rich in folks with FANG backgrounds, which is something that seems to be true in general: teams with one FANG veteran have several more.

Kothari is a co-founder of Harmony. He left Apple in June after working there nearly three years. A machine learning specialist, he had been working on Apple’s voice assistant, Siri, but he’d long considered starting something on his own.

“It was a perfect storm of a lot of factors. I had been waiting to start my entrepreneurial journey for a while,” he wrote CoinDesk. He met the people who would become his co-founders at a meetup for ex-Googlers (xooglers, as they call themselves).

“I had become convinced that blockchain would transform the world,” he added. “To unleash all the usefulness of the data being created in the world, access to data should be democratized and decentralized.” 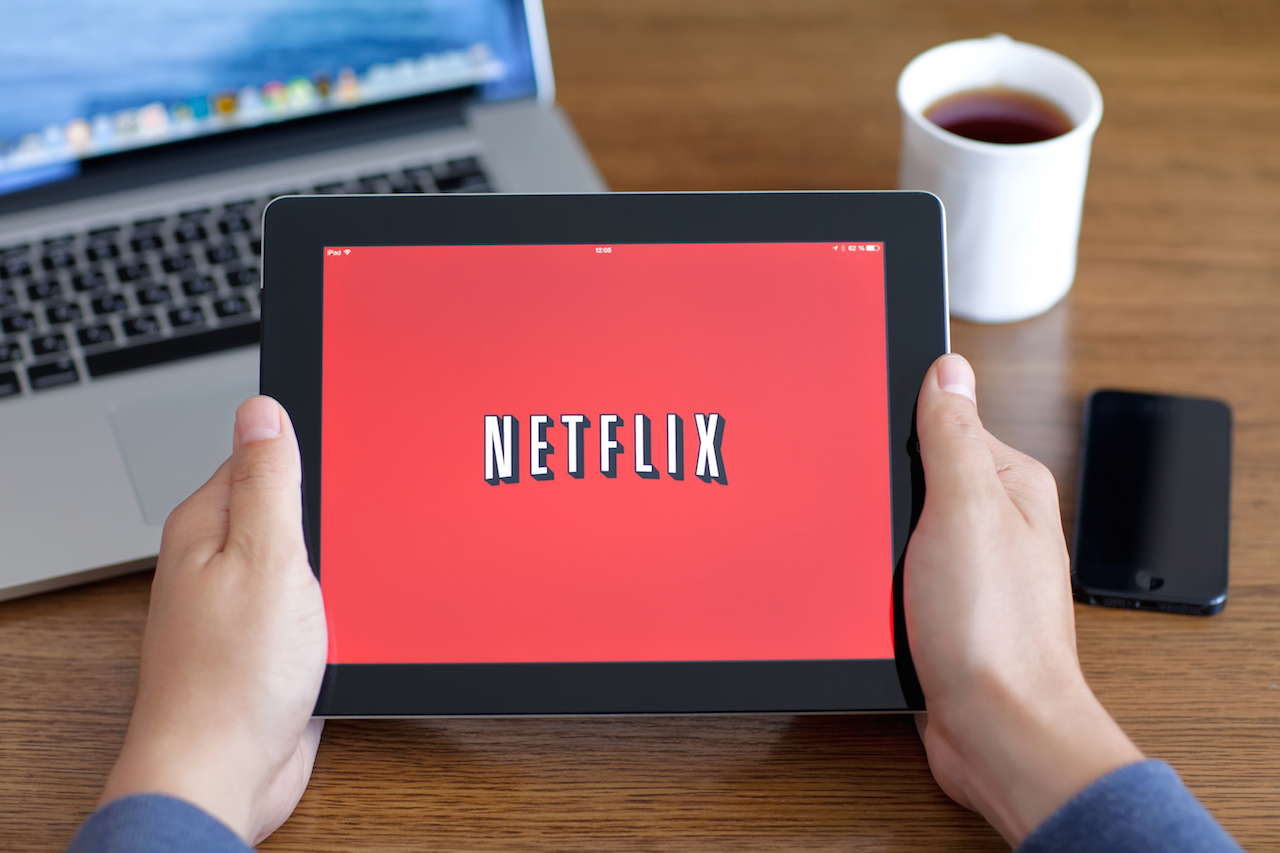 Now at Consensys Labs, managing nearly 50 investments the Brooklyn-based ethereum shop has made, Lechner came over from Netflix, where he did sort of the same thing in TV terms. He worked to expand Netflix’s non-fiction content strategy.

Still, his doubts had been forming about the larger business model of Silicon Valley, building moats with carefully guarded data. “There is nothing structurally sustainable about putting virtual walls around data,” he said.

He can remember the moment that it started to come clear that blockchains could build bridges over Silicon Valley’s moats. “I was walking Lake Merritt in Oakland, listening to a podcast in which Nick Szabo and Naval Ravikant talked about the transformative power of blockchain and cryptocurrencies,” he wrote.

He joined Consensys near the end of 2017, relocating to Brooklyn. “I hope that my role at ConsenSys can catalyze a radical shift to decentralized networks and business models,” he wrote. 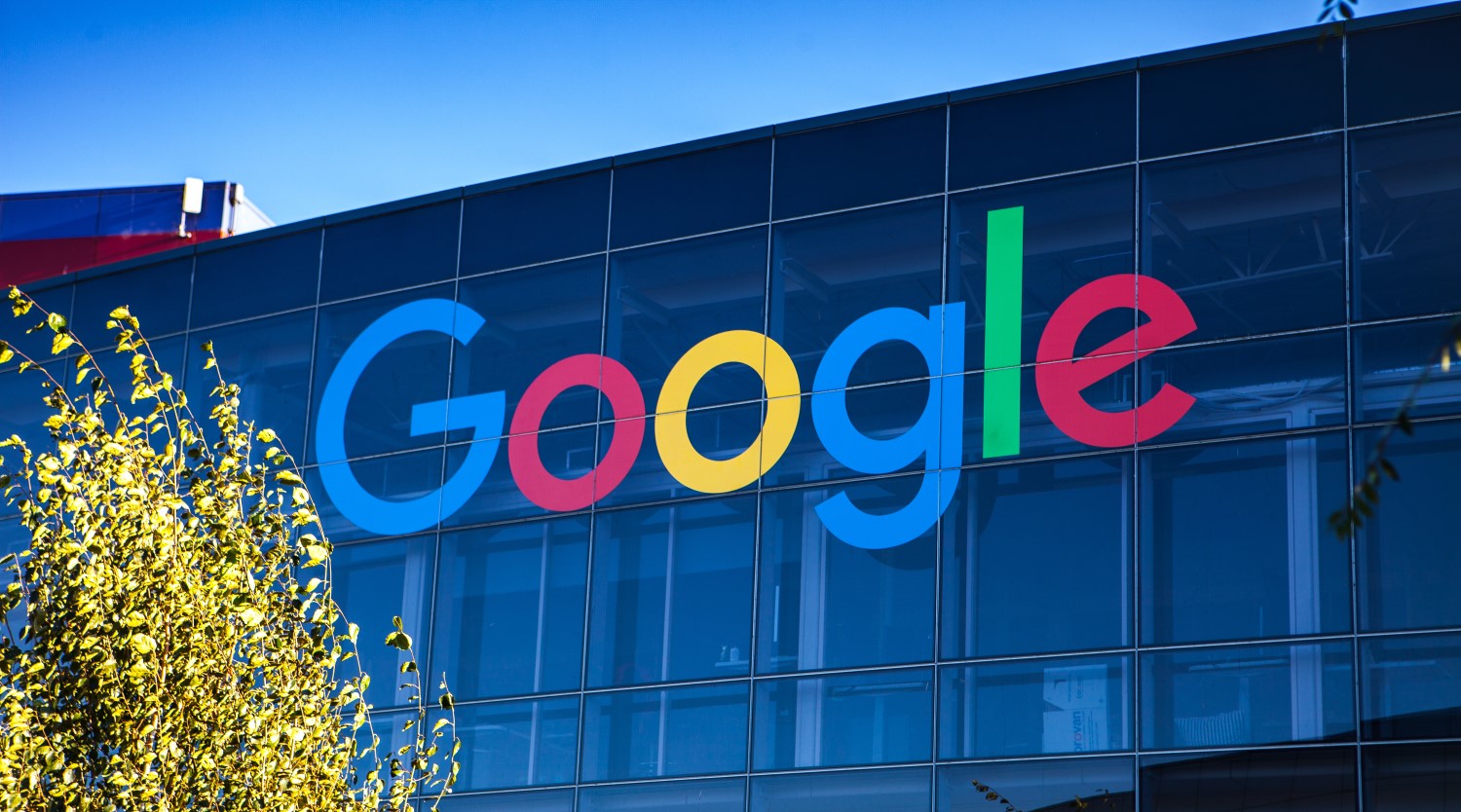 Feinberg serves as Director of Business Development at the exchange, OKCoin, though he first left Google to join a security startup aimed at blockchain startups called Petram Security. So OKCoin is actually his second crypto role since Google.

Feinberg started at Google in 2011, serving in a number of roles on the business side before leaving in March, working at the time on Google Search and Google Assistant. He worked with major brands (such as the NBA, Bloomberg, NPR) to integrate their content with major search and assistant platforms.

He joined Google because he had a thesis that as long as central banks kept printing money it would have outsize benefits in the more speculative parts of the economy, such as tech. “The move into the crypto space was just a logical extension of this original decision,” he said.

He settled on his decision to move early this year. He was having dinner with a friend in January. His friend had made some major contrarian bets and been wildly successful. Feinberg wrote:

Lodha is co-founder of CoinTracker, an application that can calculate tax obligations on crypto portfolios.

He left Google (or Alphabet’s) X division in mid-2017, where he had been working as a product manager on Project Loon, which aims to connect remote areas to the internet with balloons.

“To be honest, I was initially pretty skeptical of cryptocurrency,” he told us, this despite the fact that he did some work on a bitcoin startup in 2012 and held cryptocurrency for years. As those holdings became more meaningful, they felt less like a hobby.

He had already been working on putting together an idea with a fellow Googler who became his co-founder. Though they started looking at traditional fintech, his own experience in crypto pointed their business in that direction.

He acknowledges that their app isn’t the first to take on tax obligations, but he believes the space still has a ways to go in terms of user experience. He said, “One lesson we have brought from Google that has been really helpful in building CoinTracker is focusing on users to build very simple and intuitive products.”

It’s hard to see whether or not trends like the one shown above will accelerate, because staff could increasingly make similar transitions within companies. For example, Instagram’s head of product recently moved over to a similar role on Facebook’s blockchain efforts, according to LinkedIn.

Similarly, former Coinbase board member and head of Facebook’s messaging products, David Marcus, is also all blockchain all the time in Menlo Park, as well.

“You’re taking your all-stars and moving them to the blockchain initiatives in your company,” Morris observed to CoinDesk in an interview. “A lot of that has to be employee-driven.”