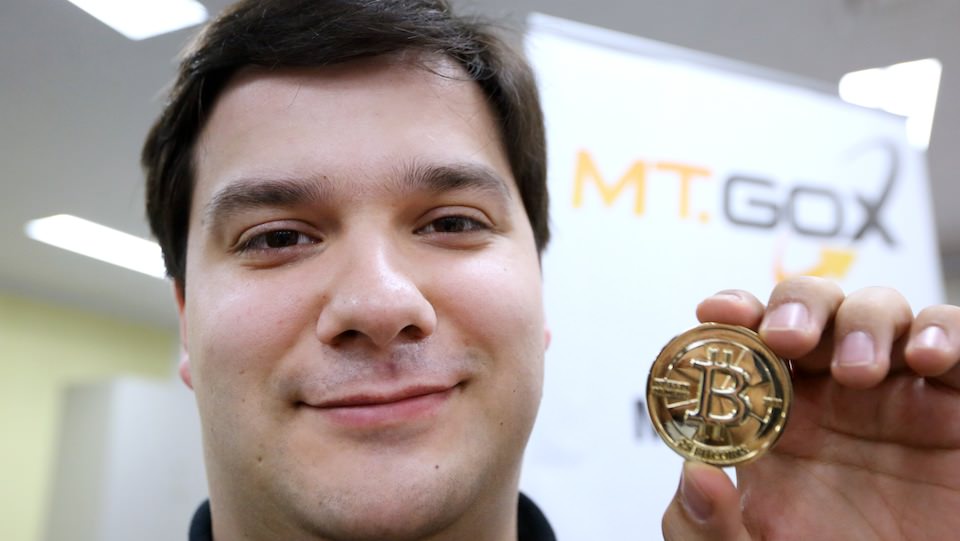 According to a report from The Mainichi on Wednesday, prosecutors claimed at the Tokyo District Court that Karpeles used customers’ funds for his own personal use.

He reportedly transferred 341 million yen (or $3 million) of customers’ money kept in an Mt. Gox bank account to his personal account during September–December 2013, according to a court indictment. They cash, they said, was taken for uses such as “investing in a software development business for personal interest.”

Karpeles is also accused of manipulating the data on Mt. Gox’s trading system to fabricate the balance and playing a great role in “totally destroying the confidence of bitcoin users.”

Back in 2017, Karpeles pleaded not guilty in the court to the charges of embezzlement and data manipulation, and he also denied such allegations at the time.

Later in April of this year, he apologized for the company’s bankruptcy, stating, “I never imagined things would end this way and I am forever sorry for everything that’s taken place and all the effect it had on everyone involved.”

Mt. Gox officially filed for liquidation in April 2014 after claiming to have been hacked for 850,000 bitcoin, some of which was later found.

The case has been ongoing since then. In July 2018, creditors had a victory when the court issued an order approving a petition to begin civil rehabilitation.

Last month, the trustee of Mt. Gox, Nobuaki Kobayashi was seeking to extend the deadline for filing civil rehabilitation claims to December from the earlier deadline of October.

Cardano Adoption Intensifies: The ADA Card Is Here And You Can Pay With It In Over 33,000 Retailers