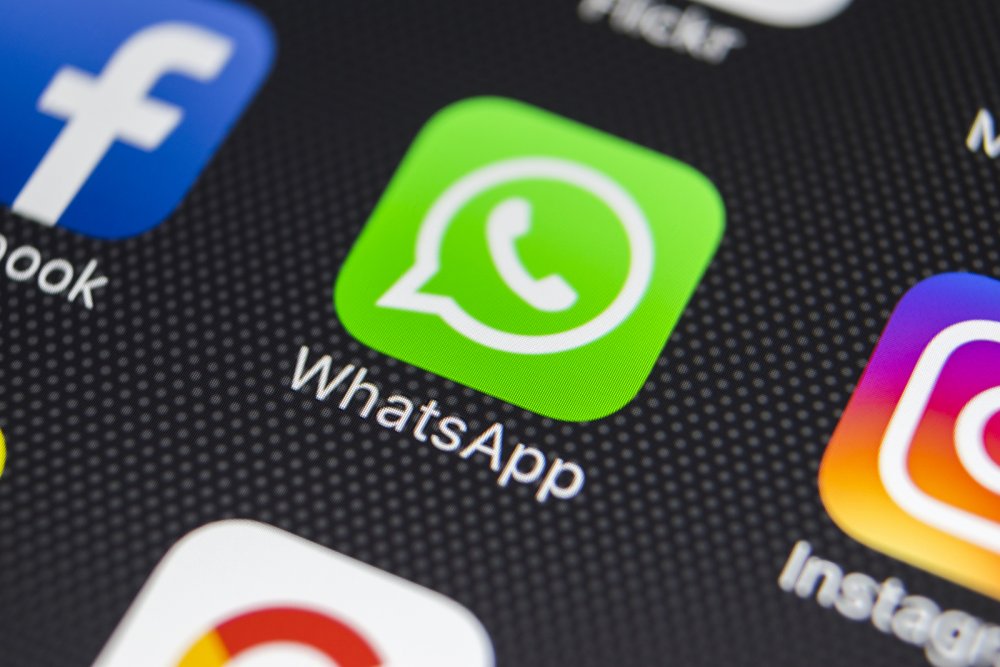 Developments continues behind the mysterious closed doors of Facebook over a possibly cryptocurrency for the social media giant. However, one of Facebook’s companies – WhatsApp – may be bearing the first fruits of said work.

It’s now been revealed that WhatsApp is looking to introduce a new digital payments system – a posh way of saying cryptocurrency – that’s initially going to be focused on India. The aim of the currency will be to process transactions, in effect legitimizing such transactions that are already taking place to some degree on the service.

The attraction of India is that WhatsApp enjoys a very heavy userbase in the country. Furthermore, it’s also a nation that attracts a lot of digital financial transactions. It’s estimated, as per a report at Bloomberg, that people sent nearly $70bn to friends and relatives living in India, from elsewhere in the world. WhatsApp – and Facebook – want a piece of that.

The aim will then be to roll the work out into other markets that are developing, but for India to be the testing ground for the work. This all follows months of speculation after Facebook went on a blockchain staff hiring spree earlier in the year. The company is now believed to have a blockchain development team number just shy of 50 people.

Facebook hasn’t made an official announcement as to what it’s up to just yet, but the wise money is now edging towards a release for the service in 2019. We’ll keep you posted.