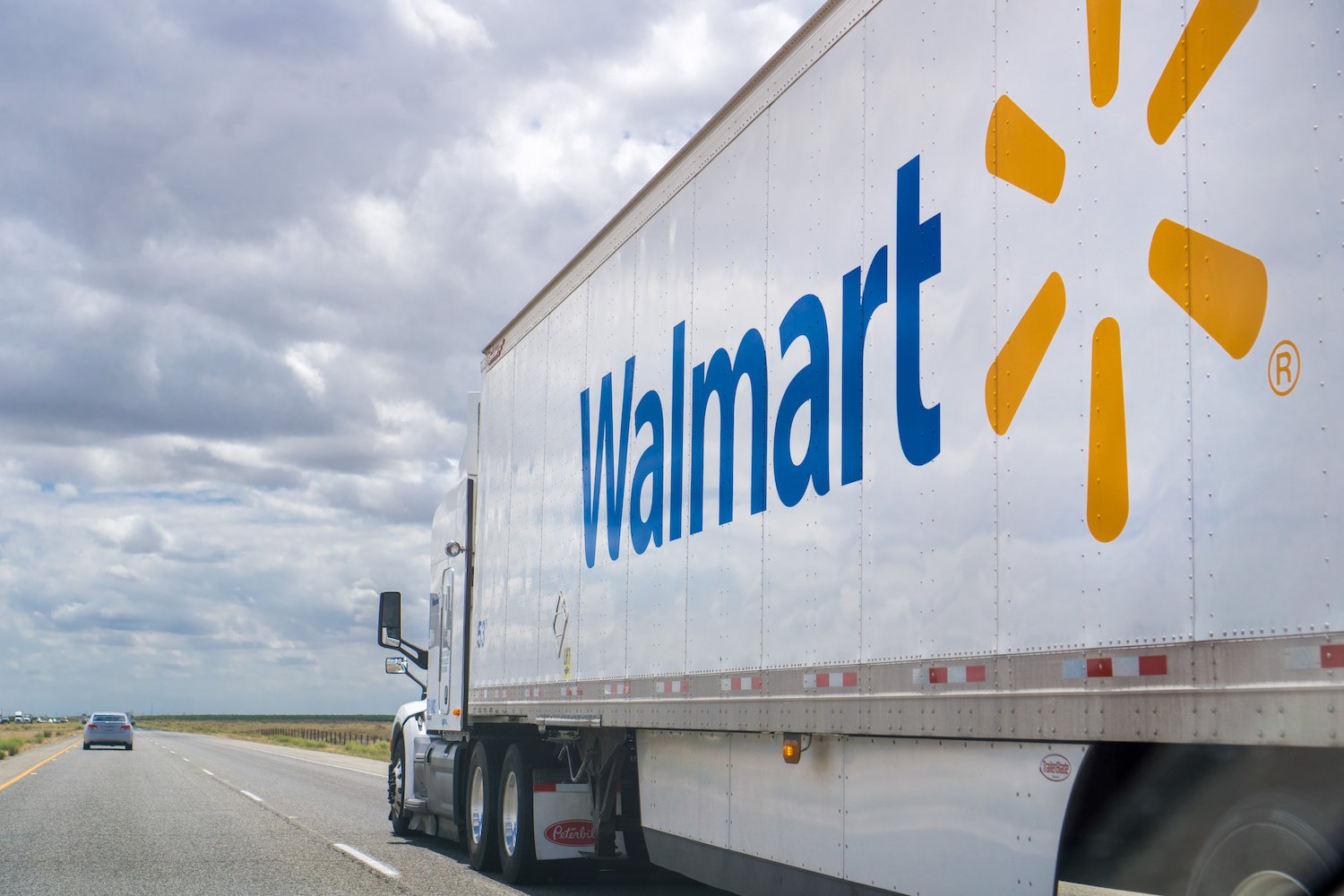 Walmart has yet another delivery-focused blockchain patent in the works.

The application published on July 5 is entitled “Delivery Reservation Apparatus and Method,” and as suggested, it outlines a way for managing package reservations in the context of the purchaser not being available to actually receive it.

It’s the latest “smart delivery” intellectual property play from the retail giant, which in the past year has submitted a number of U.S. patent applications in this area. Indeed, the company seems to be looking at the technology as a way to automate elements of the delivery process, but to date, much of the company’s public-facing work with blockchain has been focused on food supply chain tracking.

In the newly released filing, Walmart detail system of delivery lockers – located at a person’s home, transportation hub or other location – that can safeguard the delivered items until their recipients can come and actually sign for them. Blockchain fits into the conceived picture as a method of connecting those lockers in order to track which ones are occupied and which ones are free to be used.

The application makes frequent reference to a “public ledger,” suggesting that the proposed system would be openly accessible to some extent rather than closed off to certain participants. That leger, according to the filing, “contains a record of available and reserved capacity units for the plurality of locker docking stations.”

This perhaps suggests that Walmart wouldn’t necessarily be the only operator of these docking stations, and possibly is aimed at enabling a degree of participation by outside parties.