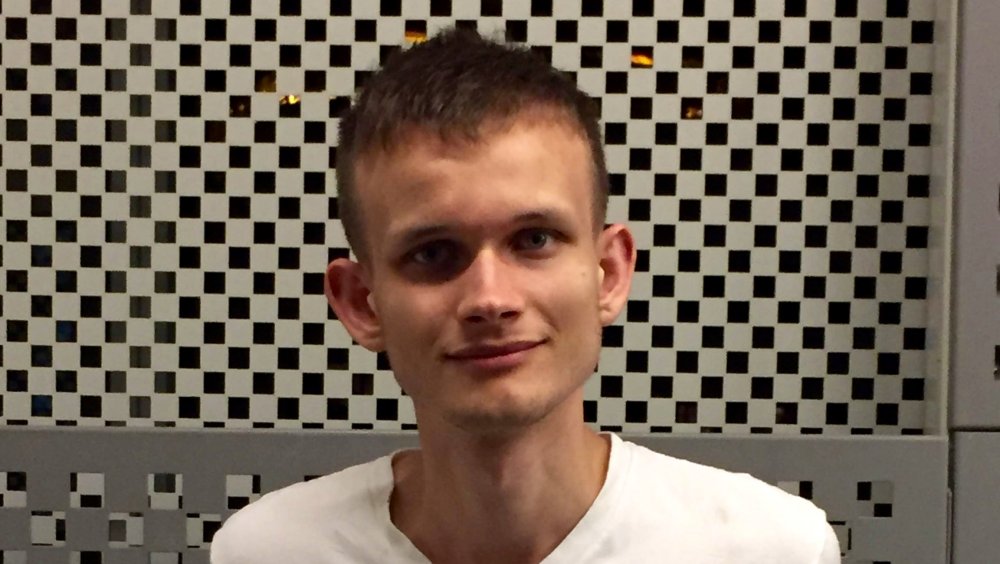 At the Ethereum conference, Vitalik Buterin chats about its big new upgrade…

The co-founder of Ethereum, Vitalik Buterin, has announced at the annual Ethereum developer conference, Devcon, that Ethereum 2.0 will be released soon and the update will enable the process transaction capacity of Ethereum network to increase by a thousandfold.

During a discussion at the event in Prague, Vitalik talked about Serenity, also known as Ethereum 2.0. He stressed that the update will allow ecosystem to handle thousands of transactions a day at much faster rate, while using a small amount of energy. In his words, Serenity is “the world computer as it’s really meant to be and not a smartphone from 1999 that can process only 20 transactions a second”.

Buterin also talked about the strenuous efforts that had gone into the new upgrade. The core team had to recalibrate their timeline for design and development, as distractions like the DAO hack slowed down the pace of work. Additionally, the team had to push themselves against complicated dead ends, such as “super-quadratic sharding”.

Though the proof-of-stake was initiated in 2014, Ethereum, like BTC, still uses a proof-of-work mechanism for consensus protocol and confirming transactions. With the advent of Serenity, the network will finally be able to make the switch to proof-of-stake. This model will allow the Ether holders to ‘stake’ their own coins to maintain the network in return of rewards.

Vitalik discussed that in 2018, the core developers of Ethereum decided to quit the half-measures of the hybrid model that the team have long been working on, to create a process that will take a little longer than expected. The upshot is that it’ll deliver “a proof-of-stake and shared blockchain with the properties that we’re looking for”.

More on the project as we hear it…