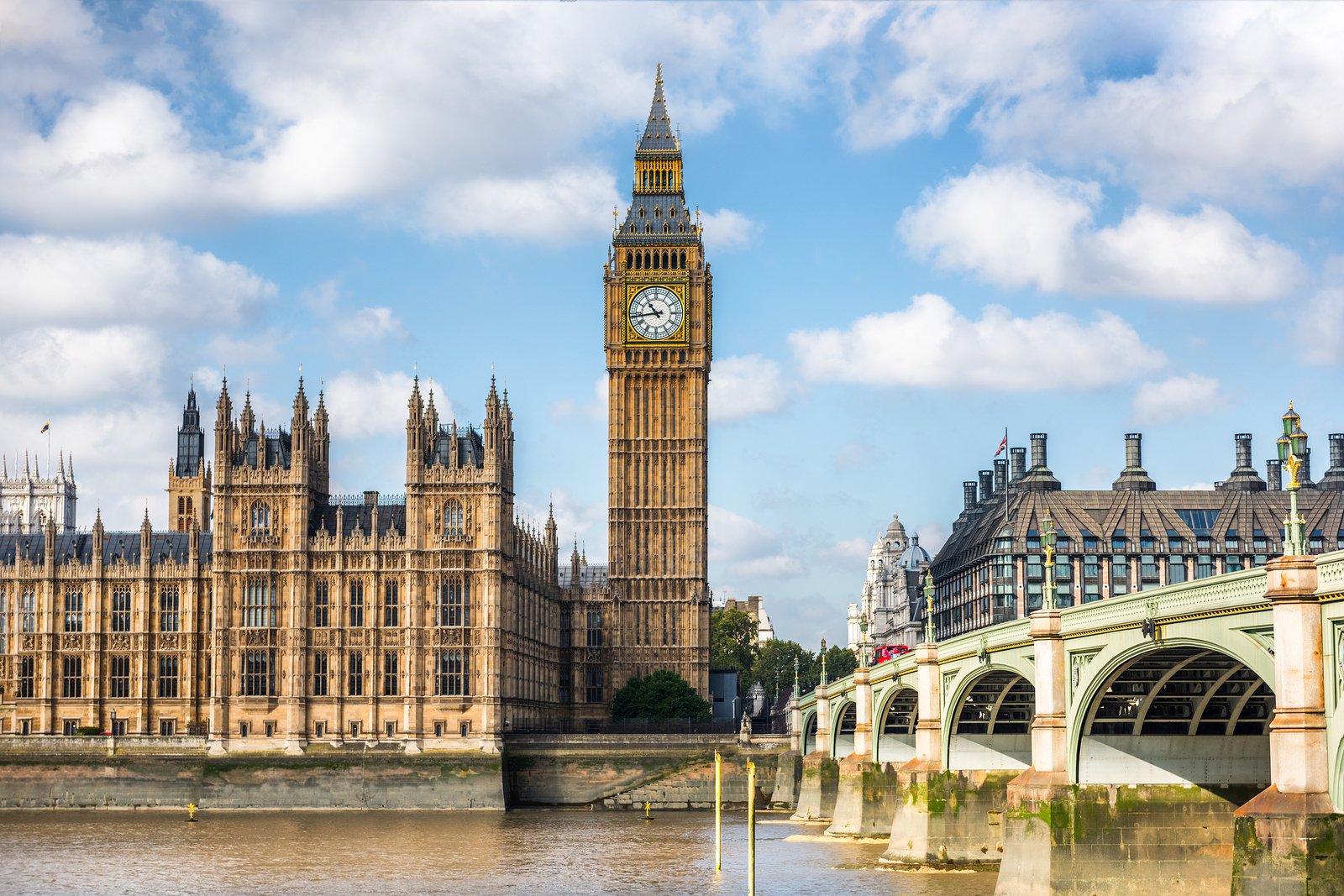 The UK government is changing its cryptocurrency position early next year, as a long-awaited report makes worrying reading for the crypto industry…

Back in March came the news that the UK government was setting up a Crypto Asset Taskforce. This comprised three groups: the Bank of England, the Financial Conduct Authority and the Treasury department. And those groups have now published their final report on cryptocurrency and distributed ledger technology (DLT).

The report’s aim is to provide – and we quote – “an overview of cryptoassets and DLT, assesses the associated risks and potential benefits, and sets out the path forward with respect to regulation in the UK”.

The 58-page document talks of the aim for the UK to have the world’s most innovative economy, but concludes that “strong action should be taken to address the risks associated with cryptoassets that fall within existing regulatory frameworks”.

It noted too that “there is limited evidence of the current generation of cryptoassets delivering benefits”, mitigating that “this is a rapidly developing market and benefits may arise in the future”.

Digging deeper into the report, there are one or two sentences in there to raise eyebrows and suggest more pressure is around the corner.

On page 33, for instance, the report notes that “whilst tax was outside the Taskforce’s remit, HM Treasury is working closely with HM Revenue and Customs (HMRC) to consider the tax issues raised by cryptoassets. Both authorities recognise the risks of tax avoidance and evasion arising from the increased use of cryptoassets and are continuing to review the range of enforcement tools and approaches at HMRC’s disposal”.

That suggests more regulation ahead for crypto, not least because one page later, the report also notes that “consumers may suffer unexpected or large losses without regulatory protection”.

Still, some more work is being done on this, as “the FCA has commissioned qualitative consumer research to better understand UK consumers’ understanding and attitude towards cryptoassets”.

There’s a note in the midst of it all too about the tendency of cryptoassets advertising to be on the misleading side.

It’s more upbeat on blockchain, noting that “the UK is an emerging leader in the development of DLT”. The blockchain conclusions are generally more positive, and talk about extra investment going in.

But on the crypto front, there’s clearly a lot of regulation incoming as things stand, with the Taskforce concluding that it’s consulting on “implementing one of the most comprehensive responses globally to the use of cryptoassets for illicit activity”, as well as the outlawing of selling cryptocurrency derivatives to consumer customers.

It’ll also consult further on ICOs, and extending the regulatory perimeter for them, to potentially bring them under a more direct watch. That’s expected to be completed in early 2019.

The full document is available to read here.

The work isn’t done, either. The Taskforce has confirmed that it’ll continue to meet twice a year, given how fast-moving the market has been, and will continually oversee and review the UK’s position.