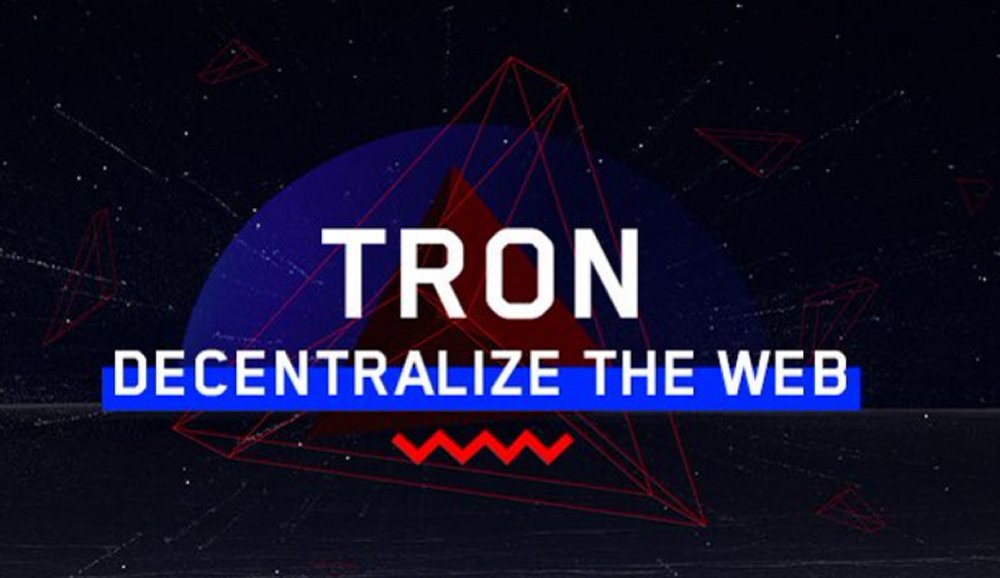 TRON’s chief takes aim at Ethereum and EOS, with an offer. An offer that comes with a catch…

Well, yikes. Justin Sun, the boss of TRON, has managed to put a proverbial cat amongst equally proverbial pigeons, with a fresh Tweet sent over the weekend.

He used the platform to announce that TRON “will build a fund to rescue #ETH and #EOS developers from the collapse of their platform”. It’s a deliberately provocative Tweet, from the boss of a company that earlier this year took over BitTorrent. Furthermore, TRON has earned headlines for its growth this year, the fact that it was catching Ethereum’s transaction ate, and its recent earmarking of some $100m for blockchain-based videogames and their development.

Sun very much has skin in the game, and his heavily implied criticisms of Ethereum and EOS are nothing new. The pair have both been hit hard by the cryptocurrency price crash of the past few weeks.

Justin Sun’s offer, though, is hardly a charitable gesture. Conditional as part of it is that developers will have to migrate their dApps to TRON from Ethereum and/of EOS. Hence, it’s been primarily dismissed as a business manoeuvre, albeit one that’s successfully snagged a few headlines. Including, er, this one.

EOS was quick to reply, though, and it sounds like it’s happy to take on the battle, and the challenge of Justin Sun and TRON. Here’s what it Tweeted…

We think we will be just fine given the billion dollars in VC funding for #EOS and #EOSIO projects that is locked and loaded around the world at Galaxy, SVK Crypto, Tomorrow, etc. Appreciate the offer, though. Best of luck, Justin. @block_one_ @SVK_Crypto @tomorrowbc

As we there, then, save for a bit more ink and a bit more noise. Whether developers actually take up Sun’s offer remains to be seen…