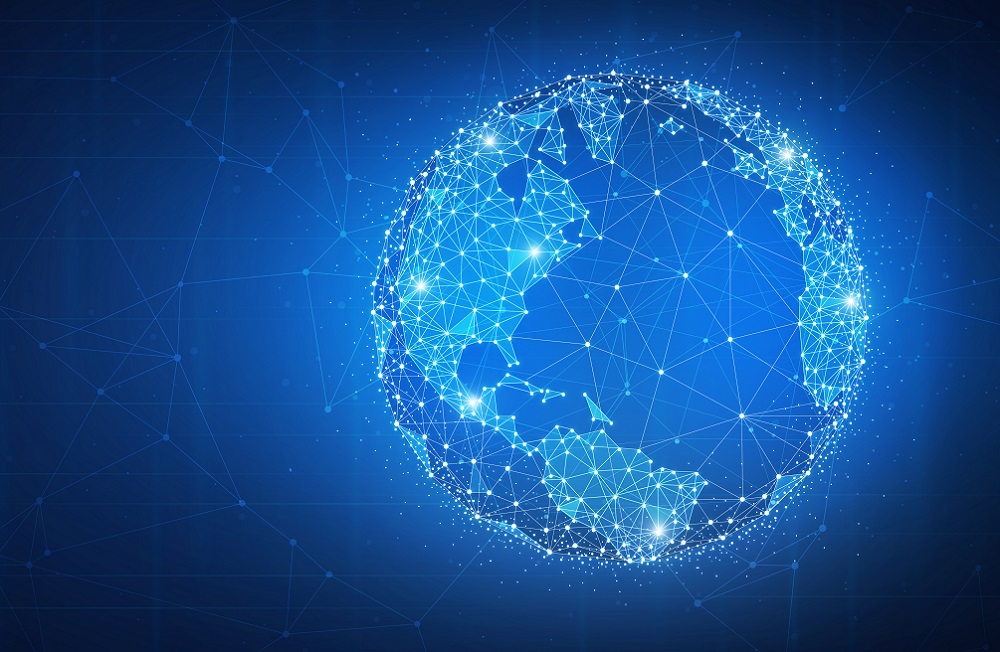 Blockchain technology has been in the market for about ten years now, and yet adoption levels are still surprisingly low. But why is that?

It was back in January 2009 that the first version of Bitcoin’s protocol was officially released. Overstock.com was an early adopter of Bitcoin as a method of payment, and board member and ex-president of the firm, Jonathan Johnson, was part of the decision to embrace blockchain technology early.

In a post published on TechCrunch, Jonathan shared the three main challenges that should immediately be addressed before the full potential of technology can be realised. And maybe these are the factors holding the technology back.

As per Jonathan’s words, Overstock realised the potential of blockchain early, as well as understanding that for mass adoption, start-ups in the similar space would need human capital along with finance.

According to Johnson, there are three main challenges currently holding back blockchain technology from mass adoption.

These are the shortage of better blockchain developers (an area he admits there’s been some improvement on), the attitude of regulators (with the American Securities and Exchange Commission’s crackdown on ICOs cited as an example), and attaining critical mass. Bluntly, that the number of retailers and shoppers using digital currencies needs to grow.

In fact, Johnson believes that exponential growth will follow only when critical mass is achieved. In his words, “we’ll know blockchain technology has become mainstream when we are no longer talking about it, but we are simply using it in everyday ways”. Just when that’ll be? It’s the great unanswered question…