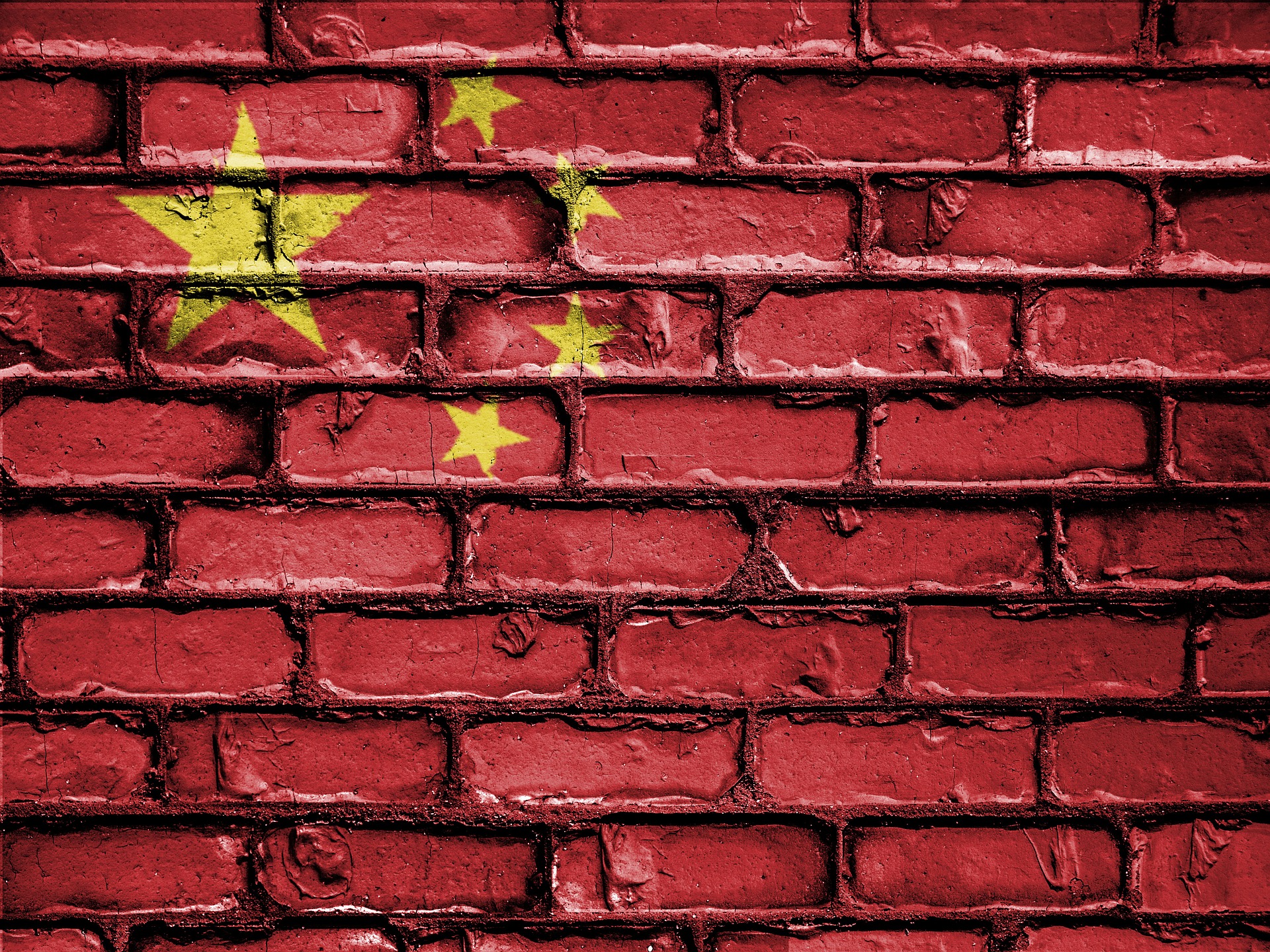 A new PBoC research paper offers a largely negative assessment of ‘What Blockchain Can and Cannot Do.’

According to reports, a new publication by China’s central bank has declined to recognise blockchain technology as a driver of financial innovation or offering any potential for changing existing monetary systems.

The comments allegedly come as part of a 20,000-word discussion paper emanating from the People’s Bank of China (PBoC) research department, with a title translated by NewsBTC as “What Can a blockchain do and not do”. That does not necessarily mean they are explicit PBoC policy, but does imply the thoughts could be highly influential.

The paper – which, apart from an English Abstract section, only exists in its native Chinese form as far as we’re aware – studies blockchain’s economic functions, introducing the concept behind tokens and mainstream blockchain systems, before looking at the ideas of consensus, trust, and the functioning of a smart contract. It then moves on to catagorising major blockchain applications, and how they use the technology.  It discussed various aspects related to crypto and blockchain innovations, ranging from legality to the sheer practicalities of them – by including the potential of dApps, consensus mechanisms, smart contracts, and tokens.

The paper’s author Xu Zhong, the research wing’s director, decries blockchain as a “utopian fantasy” while picking away at the gap between what is promised by many blockchain projects and hat they actually deliver.

“In addition to the low physical performance of blockchains, the shortcomings of blockchain economic functions are also important,” Zhong is quoted as saying. The report, as you may expect from a highly centralised mindset such as that seen in Chinese state life, questions the merit of using such technology in an effort to replace institutions, especially on a large scale.

“Crypto assets which are not issued by the government do not have legal status equivalent to fiat currencies,” it says at one point, alongside offering the suggestion that the bank will be ramping up its efforts to police crypto within its borders.

The report also reiterates consistent warnings that have come out of China regarding fraudulent dealings within the crypto space.

“Speculation, manipulation and even violations of laws and regulations are common, especially for token projects involving public offering transactions.” it says.

Late in August we reported on China’s efforts to block access to crypto-exchanges, and ICO related sites. The move by PBoC, which was accompanied by a crackdown on crypto-related social media accounts hosted within the country, came with a comment from the bank saying that “Such activities are not really based on blockchain technology, but rather the practice of speculative blockchain concepts for illegal fundraising, pyramid schemes, and fraud.”