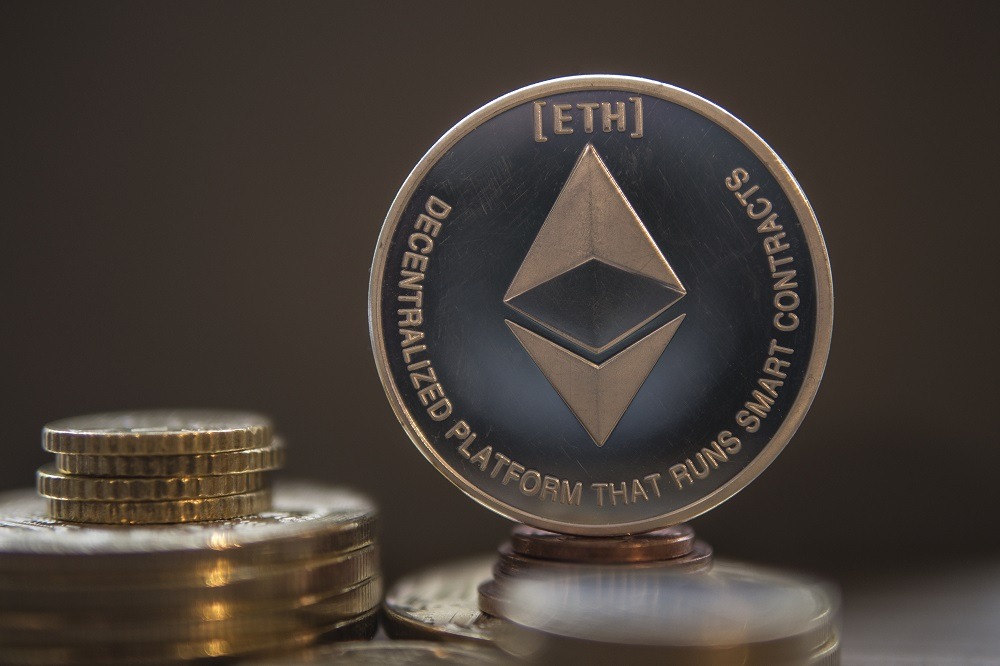 The code change will provide Ethereum with a safer transition to Proof-of-Stake, according to security-lead.

The Ethereum community “tentatively agreed” yesterday to create a new algorithm designed to block Application-specific integrated circuits (or ASICs), according to a recent report by Coin Desk.

As stated in the report, the proposed code change is called “ProgPoW,” and (if accepted) would block the ASIC mining hardware produced by companies such as Bitmain, thereby enabling GPU hardware to compete for rewards on the platform.

According to Martin Holst-Swende, who one of the network’s security leads, changing the code to block ASICs will allow Ethereum safely transition to a Proof-of-Stake model.

Whereas in a Proof-of-Work model, miners compete to solve mathematical equations to win a block reward (thereby burning electricity), Proof-of-Stake replaces the block reward with transaction fees, which are then awarded to the miners that accumulate a large number of coins.

“We know today that Ethhash has flaws which are currently being targeted. So, that’s why I would like to switch as soon as possible to give us time to move to proof-of-stake,” Holst-Swende told Coin Desk.

Some commentators have expressed their disagreement with Ethereum switching to a new algorithm. In October, CEO of Ethereum-ASIC creator Linzhi considers a switch a Proof-of-Stake concept to undermine the work that has already been done on the network, theorising that “if they ignore the work that has been done and switch to proof-of-stake, maybe later they can also ignore your stake and switch to proof-of-some other idea.” (source: Chepicap)

Generally, though, the community seems to have agreed in favour of the change-around, as stated by Ethereum Foundation communications officer Hudson Jameson:

“Sounds like we have come to agreement that we are tentatively going ahead with ProgPoW, which means we are going ahead unless there is a major problem found with the testing or things of that nature. We will be going forward with ProgPoW.”

Stablecoin Issuers May Need Licenses in Texas, Unlike Most Crypto Startups

Tron’s Justin Sun’s Goals For 2019 Are Bold – They Include Doubling Its Market Cap, Surpassing Ethereum’s Ecosystem, And More