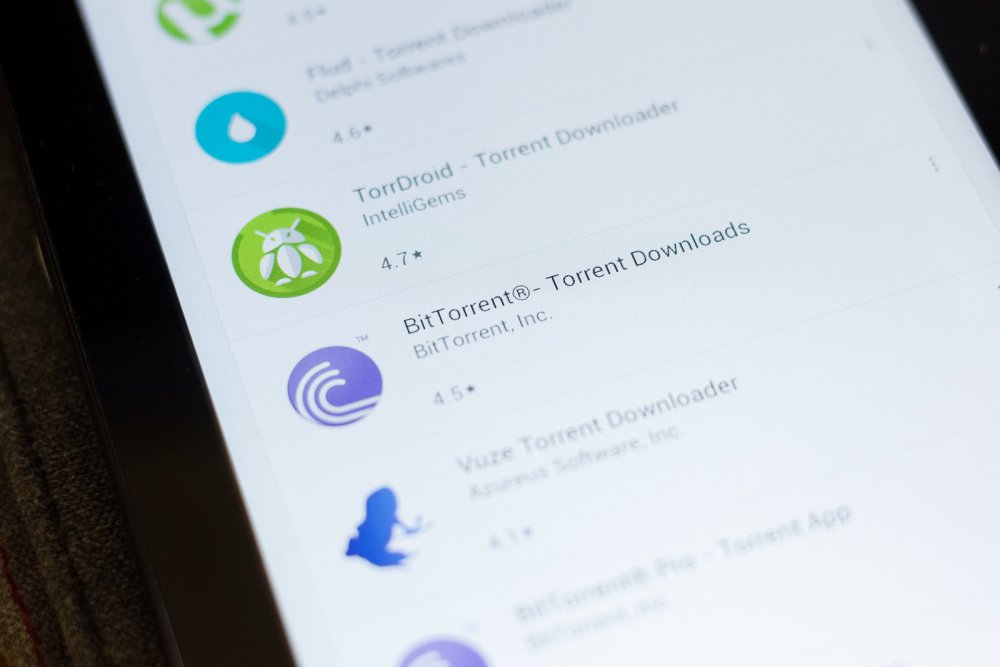 This year’s more exciting acquisitions, some of which are set to be game-changing for the crypto world…

As more and more companies in 2018 expanded their crypto and blockchain offerings to stay in line with changing attitudes towards the emerging technologies, news of major acquisitions came in thick and fast throughout the year..

But there’s no doubt that it was TRON’s acquisition of BitTorrent that dominated the headlines in this area in 2018, as the foundation bought the file staring service for an unknown – but certainly high – sum.  Since the news broke, BitTorrent has been slowly integrating crypto into its service and now accepts payments in TRON, Bitcoin and Binance Coin.

In October Project Atlas was announced, and would allow BitTorrent users to be paid in crypto for seeding files on the service.

“The product will feature faster downloads, more seeds, no mining, and backward compatibility,” said Justin Lin in a statement. “It is adapted to the world we live in today: mobile, connected and transparent. We aim to eventually empower all content creators and their communities by eliminating the middleman and enabling content creators to distribute directly to users.”

Back in July we examined the ongoing rumours that social media giant Facebook was looking to acquire Coinbase, concluding that Facebook’s PR troubles would make crypto a tantalising area for it to get a finger in before the next scandal (Facebook has, of course, been hit my more bad news since the summer).

Just a few years ago the rumour would not feel as legitimate as it does in 2018, with companies eager to buy into blockchain sometimes without knowing how they would utilise the technology.

Earlier in the year it was revealed that Yahoo Japan had acquired 40 percent of cryptocurrency exchange BitARG, which allowed them to dip their toe in the crypto world before launching their own related services.

Another big move saw TicketMaster, which has long been plagued by bulk buyers and ticket touts, acquire blockchain-based firm Upgraded. The company’s software would allow TicketMaster to authenticate tickets using Ethereum, converting them into interactive digital assets in pursuit of better security and control for organisers.

Justin Burleigh, chief product officer at Ticketmaster North America, said: “Ticketmaster is constantly exploring emerging technologies, and there aren’t many that have the unique possibilities of blockchain… We think blockchain and Upgraded will continue our progress to improve ticketing and create a safer and more seamless experience.”

Other huge news included Paypal and Hyperwallet, Binance and Trust Wallet, Coinbase and Paradex, Stellar and Chain, BK Global and Bithumb, Circle and Poloniex, Bitmain and Telescope, and Coinbase and Earn.com.

In the case of the latter, the rewards-based crypto platform was bought by Coinbase primarily for its paid email product which it described as “arguably one of the earliest practical blockchain applications to achieve meaningful traction.”

As the enterprise tech world continues to struggle with hw to utilise crypto and blockchain, we can expect to see many more stories like these in the new year, and should certainly keep an eye out for Facebook’s plans in the space…