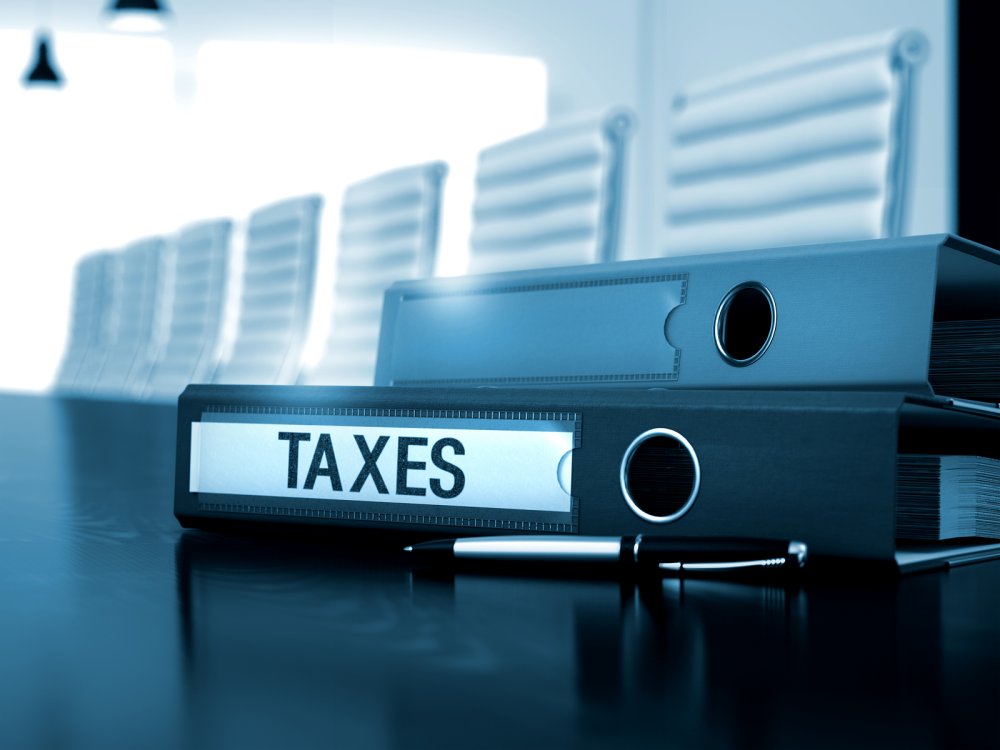 The Thai Revenue Department will use blockchain technology to track tax payments, with the aim of preventing tax avoidance.

Blockchain will be deployed alongside machine learning, reports the Bangkok Post, with the Revenue Department’s director general Ekniti Nitithanprapas telling reporters that the project would use the technology to verify tax payments and help streamline the refund process.

Nitithanprapas has previously said that the deployment of new and emerging technologies such as blockchain and big data in the country’s digital tax collection system are priorities.

The summer saw Thailand testing a central bank digital currency with a project dubbed ‘Project Inthanon‘, which would be used to settle payments between banks more quickly and at less cost.

Following the country’s move to partially regulate its crypto market, it was reported that more than fifty companies (as of August) had expressed interest in obtaining an ICO license to operate in the country. An additional twenty companies applied to operate as digital asset exchanges.

JIBEX chief executive Thuntee Sukchotrat said at the time of the report: “I believe that investors will invest in digital assets instead of stocks in the future. The performance of ICOs will rise in line with ICO project performance. The investment ratio of ICOs to stocks will be on par within two years.”