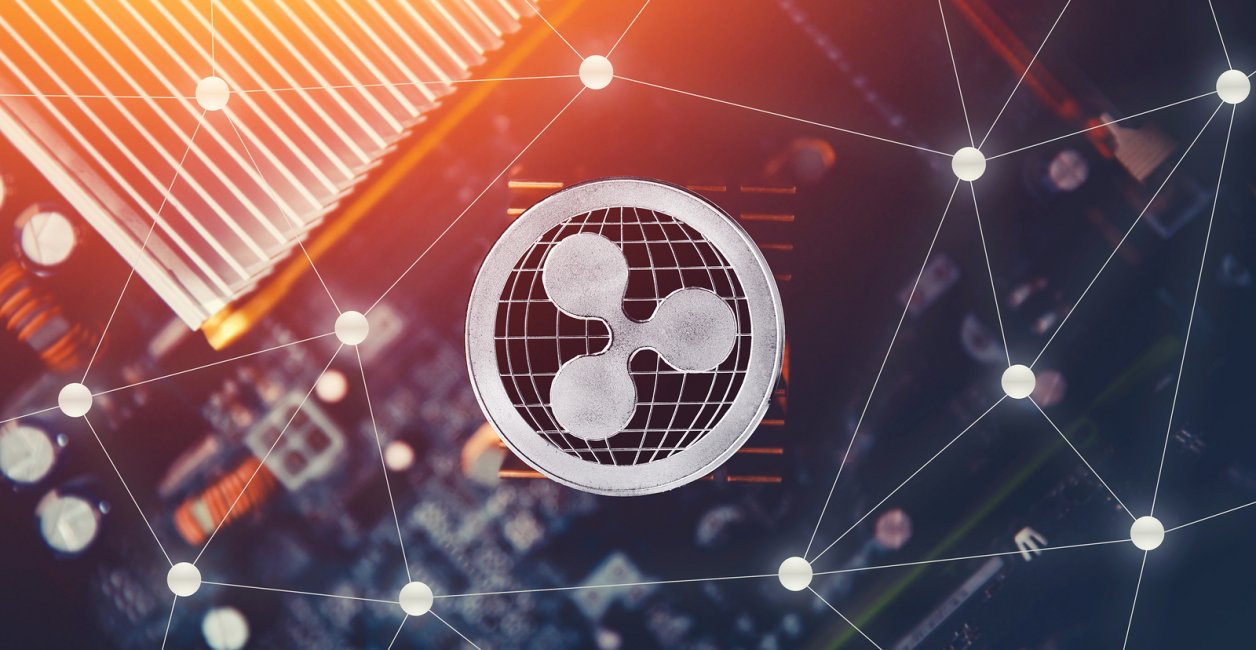 The boss of Ripple has given a new television interview, and in it, he’s taken very deliberate aim at the SWIFT payments system.

Brad Garlinghouse appeared on Bloomberg TV, and the conversation turned to his company’s cross-border payment service. Thus far, the world primarily works via the SWIFT system, a traditional fiat-backed way of working that’s snared the vast majority of cross-border payments. Its speed of processing is a very big part of its appeal, but also, it’s very much now the status quo.

But not if Ripple has anything to do with it.

Garlinghouse argued to Bloomberg that “the technologies that banks use today that SWIFT developed decades ago really hasn’t evolved or kept up with the market”.

Ripple, of course, offers an alternative to those using blockchain technology, and SWIFT has been slow to embrace it. “SWIFT said not that long ago they didn’t see blockchain as a solution to correspondent banking”, Garlinghouse added. “We’ve got well over 100 of their customers saying they disagree”.

He was bullish about the future, too, arguing that “What we’re doing and executing on a day-by-day basis is, in fact, taking over SWIFT”.

It’s going to take an awful lot of days to do that, though, and SWIFT is hardly likely to take the threat lying down for too much longer. Nonetheless, there’s a feeling of momentum behind Ripple at the moment, and an alternative to a long-established dominant player in a market has a habit of causing, well, a few ripples…