Ripple adds American Express to its compendium of bank partnerships 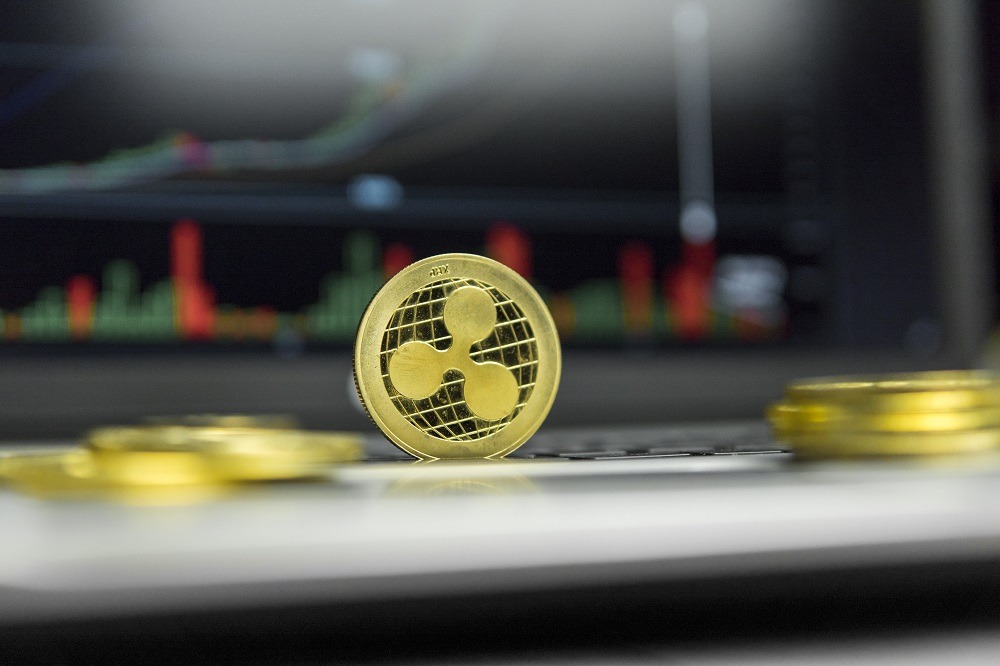 Per the report, the CEO confirmed the partnership on the final day of The Money 20/20 event in Amsterdam by confirming that the company is now happily partnered with Ripple. During the event’s Q and A segment, O’Flaherty reportedly said that the Ripple platform “offers instantaneous, point-to-point conversations between the sender and receiver of funds.”

As such, the partnership will provide the company with a “real opportunity” to solve some of the issues current American Express customers are facing.

As outlined on the platform’s official website, xCurrent enables banks to settle cross-border payments with end-to-end tracking instantly, while also allowing banks to message one another in real-time to confirm payment details before beginning the transaction.

Also in attendance at the event was Ripple CEO Brad Garlinghouse, who observed the increasing adoption of Ripple technology by banks today, Smartereum reports.

In September, Crypto Recorder reported that about 120 banks and financial companies had joined Ripple since launching in 2015, which more recent partnerships including Santander, SWIFT, AMEX and PNC Bank. In addition to American Express, the company teamed up with the Malaysian Banking Group CIMB, which holds over 1,000 branches across Southeast Asia.

We’re seeing banks and financial institutions from across the world lean into blockchain solutions because it enables a more transparent, quicker and lower cost payments experience.” Garlinghouse told Invest in Blockchain last month.

Earlier this year, American Express filed a patent for a proof-of-payment system for its Travel Related Services, which will allow it to receive payment confirmation, transaction amount and merchant identifier through the blockchain.

Electrum Wallet Attack May Have Stolen As Much as 245 Bitcoin