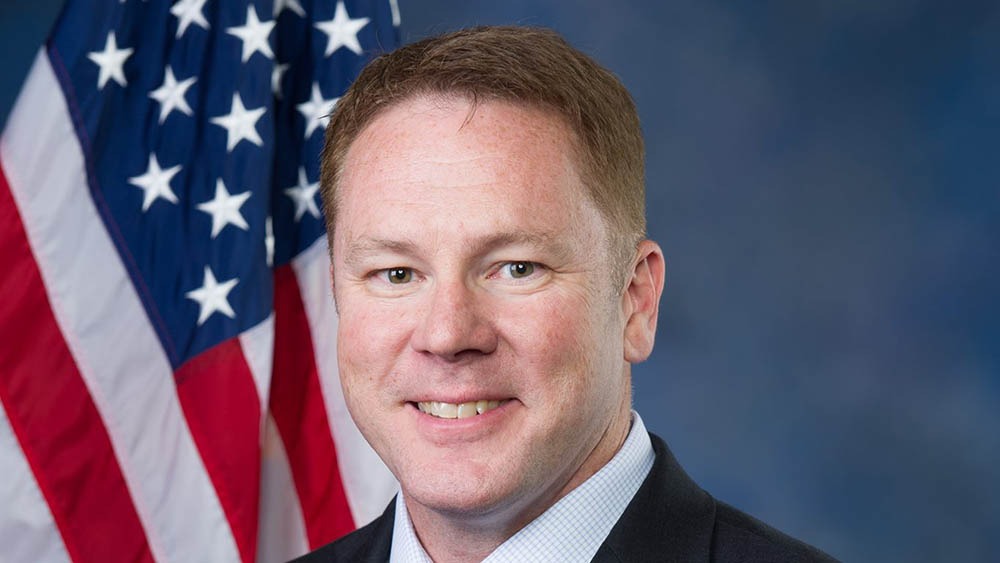 Thought 2018 had seen the end of the ICO boom? Meet Rep. Warren Davidson – he’s got a plan…

During a National Public Radio discussion about the renewed possibility that Donald Trump will allow the US government infrastructure to shut down unless Congress agrees his budget plans to build the much-discussed border wall with Mexico, Ohio Republican representative Warren Davidson suggested that the President could turn to cryptocurrency in order to solve the impasse.

Having very publicly told senior Democrats that he intends to get  “what we want, one way or the other,” the threat by Pres. Trump to close down government in the US – and shutter all the services it provides to public – on 21st December seems very real once more. Indeed, the ‘ leader of the free world’ has said he’d be “proud” to take responsibility for the measure, should it come down to that – despite consistent campaign promises that that his proposed border control wall would be paid for by Mexico itself.

When pushed on this point of Mexico paying for the wall rather than US citizens by NPR presenter Steve Inkseep, Rep. Davidson started talking about the “modest compromise” already in place. One that allows anyone – Mexican or otherwise – to “Buy a Brick, Build a Wall” by effectively donating to the cause. He then went on – rather strangely – to suggest the wall could could be paid back by crowdfunding, or with an Initial Coin Offering.

“You could do with this sort of, like, crowdfunding site,” he suggested, “Or you could even do blockchain, and you could have Wall Coins. But you could raise the money. And frankly, if we get it right at the Treasury, you could even accept Mexican pesos.”

Despite these ‘big’ ‘ideas’, Republicans are still pressing ahead with the planned $5bn security budget provision – much of which is for said wall – and the struggle for the 60 Senate votes that will get it passed. That would hint that Rep. Davidson was spitballing as part of a somewhat awkward interview, where he also admitted that Pres. Trump has “shifted his positions” on several matters of importance,  and tried to spin the issue of not being exactly sure what the Commander in Chief believes (or that what he says is actually true) as the key trait of an effective negotiator.

Purely from a business point of view, the idea of tokenising a wall building program seems to be classic tech du jour political plan (see also: Brexit Irish Border negotiations) with little or no thought behind it. For a start: where is the asset, or the reward)? How, for example, would it potentially make money for those who pay to be part of it? Also, if the Congressman is proposing an ICO, where is the utility for the token? He needs to think about that, or he’s going to fall foul of the Howey test and have the SEC knocking at his door if he’s not careful.