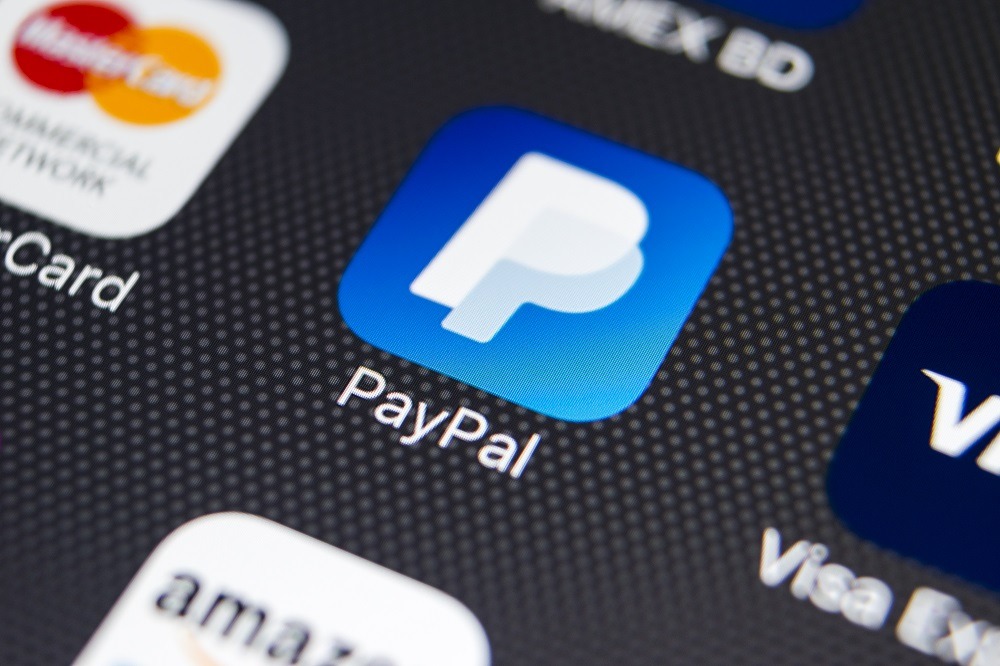 Payments juggernaut PayPal isn’t at the point where it’s backing cryptocurrency at the moment, nor is that likely anytime soon (quite the contrary, in fact, given its public crypto comments in the past). But it has been getting more and more interested in blockchain technology, and it’s just launched something new and rather interesting in that area.

It’s come up with a plan by which it’s going to reward its employees via a blockchain-backed token system. A little bit cryptocurrency perhaps, but not enough to chance a clickbait headline on.

The programme was officially launched at the end of last week, and it’ll see employees of PayPal being awarded tokens for getting involved with projects within the company, and for contributing ideas.

The tokens, though, can only be used within PayPal itself, and there are no known plans to extend the project beyond the company’s walls. Employees are able to trade them between each other, though.

Furthermore, they’re redeemable against an assortment of ‘experiences’ that the company is offering Cheddar, who broke the story, noted that available rewards include a run and coffee with the company’s chief financial officer (er, our hair won’t wash itself), or a martial arts session with the CEO. Whatever happened to holiday vouchers or discounts on pizza?

Everything is stored on a blockchain ledger, and the scheme is now apparently live. If it all goes well, don’t be surprised if at least the underlying tech makes it into something PayPal does in the future…

ICOs Are ‘Effective Way’ to Raise Capital If Rules Are Followed: SEC Chairman