North Korea wants another blockchain conference – but not everybody is invited 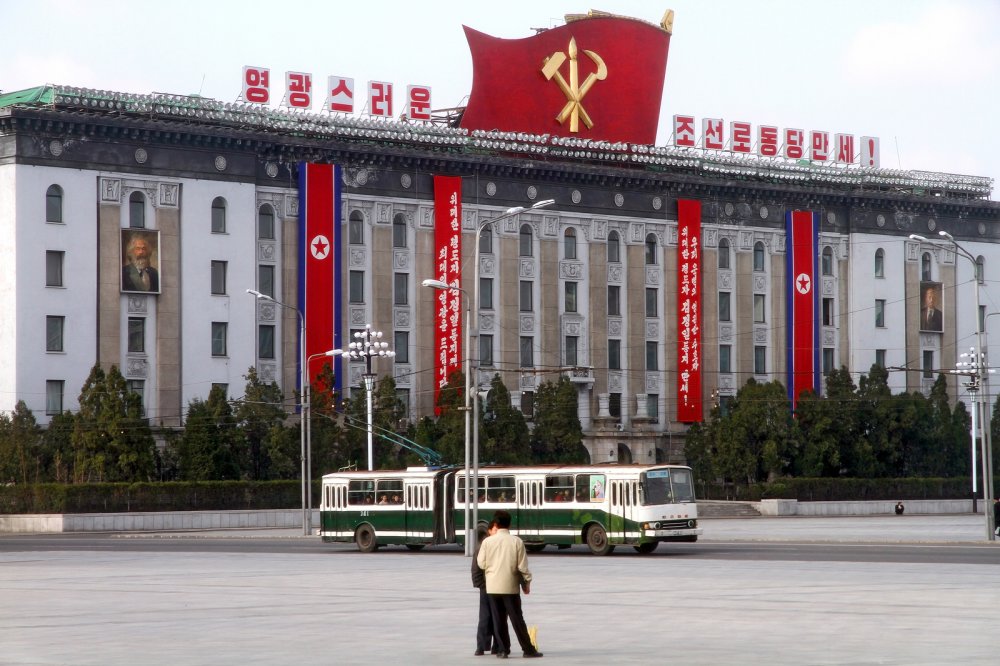 Three days of touring North Korea, and a few days of blockchain. But whether you’re allowed in depends on where your passport was issued…

North Korean authorities are continuing with their attempts to endear themselves to the blockchain community, with the promise of another conference on the horizon.

Over the summer, it held its maiden event, as the country looks to establish itself as a home for blockchain technology innovation. It comes against a backdrop of accusations that North Korea is the home for crypto hackers, as well as more heavily documented issues that have surrounded the nation on the world stage. But it’s pressing on regardless.

As such, in April, a second conference is being held, and this time it’s going to be a week long. Looking at the itinerary, that week includes three days of touring the country – ominously including on day four “skate park, bowling, shooting and shopping” – before things begin in earnest on April 22nd. The asking price for the event is 3300 Euros per person, and that includes your flight, meals, and a week in a three star hotel.

It’s not a completely open invitation, it should be noted. On the promotional website for the conference, there’s a list of people who are expressly not allowed to attend. Thus, if you’ve got a passport from South Korea, Japan or Israel, you’d best make other plans. Furthermore, if you’re a journalist, you’re not allowed in either. Residents of the US are welcomed, though.

Should you wish to apply to give a talk at the Pyongyang Blockchain and Cryptocurrency Conference, then you can find more information over at its website, here.