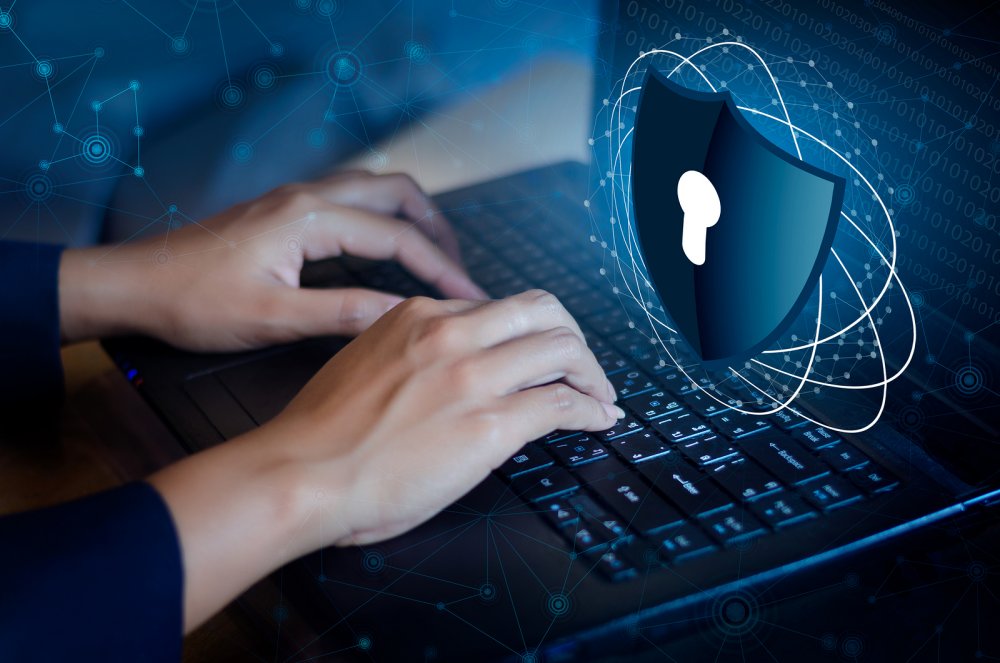 When a group of cryptocurrency miners manages to get control of over 50% of a network’s hashrate, the worry is that it gives them too much power. Known as a potential 51% attack, it in theory – and sadly, in practice in a few cases – gives those in control of that 51% the chance to exert too much control. That they can reverse transactions and potentially make off with funds in worst case scenarios. Not for nothing is a 51% attack known as the crypto equivalent of a bank robbery.

But what protective measures can be put in place? Well, Alexander Block is a developer with Dash, and he’s been chatting about a possible new measure entitled ChainLocks.

A ChainLock – which can only be used with a ‘Sybil protected network of semi-trusted nodes’ – comes about thanks to the introduction of Long Living Masternode Quorums (LLMQs). It’s a catchy name, and it’s a technology that’s been proposed in DIP 8, that you can read about in full here.

As Block explained in his blog post on ChainLocks, “for each block, an LLMQ of a few hundred masternodes is selected and each participating member signs the first block that it sees extending the active chain at the current height. If enough members (e.g. >= 60%) see the same block as the first block, they will be able to create a P2P message (CLSIG) and propagate it to all nodes in the network”.

The sum effect of this is to greatly reduce the chances of a 51% attack. Whether it’ll stop them happening altogether remains to be seen…