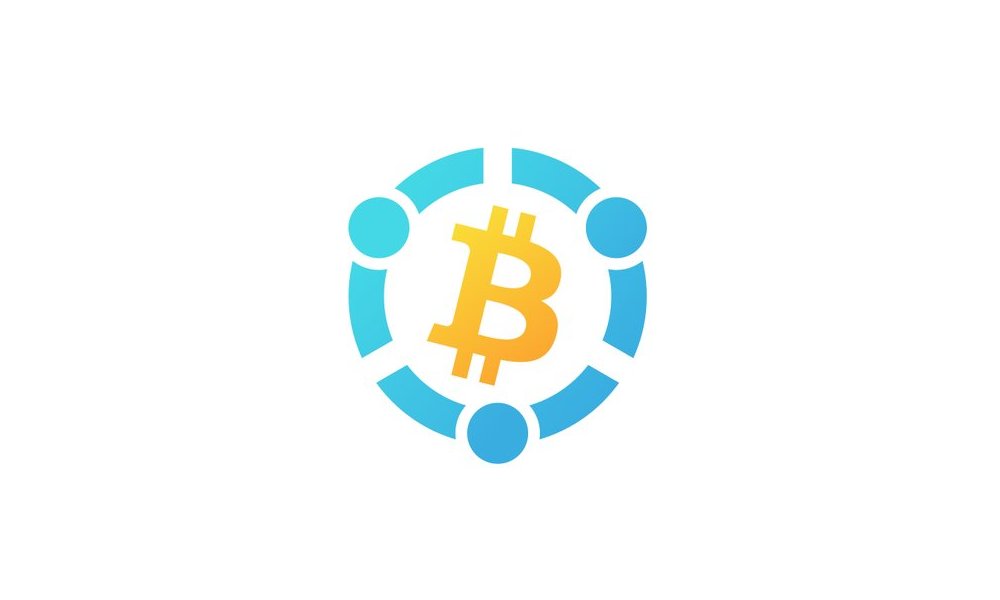 Yesterday, we reported on the significant decline in initial coin offering (ICO) activity over the last month, with a reported drop in value of some 90% since the start of the year. One day later? We get the news that a new ICO has managed to raise some $30m within just two hours.

The ICO in question was backed by the company Viabtc, that specialises in mining and blockchain work. It launched its new token, the Viabtc Token (VIAT), and did so using a mixture of the Wormhole protocol and the Bitcoin Cash chain. In the case of the latter, it’s the first big ICO to use said chain, and the amount raised inevitably raises eyebrows.

The Wormhole Protocol, meanwhile, was launched earlier this year. It’s set on a permissionless community, and it’s a tokenization and smart contract platform for Bitcoin Cash. More details on it can be found here.

Back to the ICO. ViaBTC – and more details on that at its website, here – has confirmed that its token will reward people in two ways. Firstly, for mining, and secondly, by incentivising users to join a mining pool. Referral links will allow users to invite others, and build up their incentives whilst doing so.

The full white paper for ViaBTC can be found here. It explains that “ViaBTC Token (VIAT) is an official value-added services and privileges scheme and it is used as “gas” and value transfer tool. ViaBTC will buy back and “burn” VIAT with 20% of its quarterly revenue at the end of each quarter and VIAT holders are entitled with various privileges on ViaBTC”.

That’s clearly been enough to entice many to sign up. Expect further Bitcoin Cash and Wormhole Protocol-based ICOs in due course…