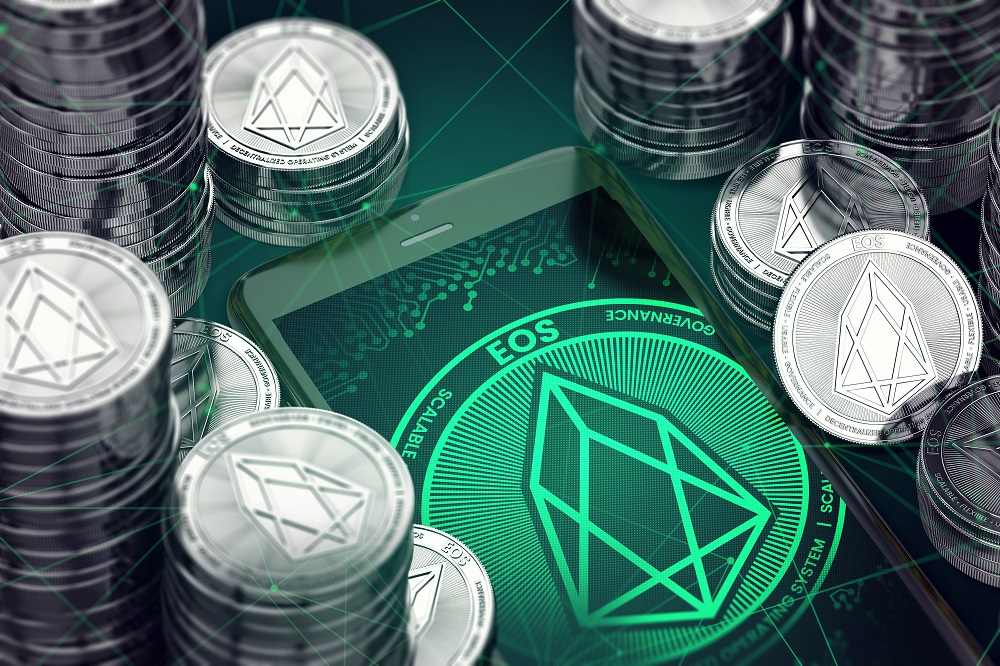 Cyprus-based multi-blockchain production studio 0xGames has announced that new game 0xWarriors will be releasing on EOS later this year.

0xWarriors is one of the first games in the market to integrate multiple blockchains and the first to be powered by EOS cryptocurrency. The game allows players to fight one another, participate in weekly battles and trade special items in a marketplace. It’ll release first on EOS, but studio founder Sergey Kopov plans on incorporating other cryptocurrencies post-launch.

“Our team believes the technology has great advantages and is very flexible,” Kopov said in a statement. “We are planning to connect Ethereum and other cryptocurrencies in the coming months.”

0xWarriors follows the success of Ethereum-based debut 0xUniverse this June, which allowed players to build spaceships, explore the cosmos and colonise distant worlds.

Now looking to combine multiple networks, 0xWarriors aims to unite players across different ecosystems. According to the press release, the game is home to “thousands” of digital collectibles, each of which can be sold on the market for a higher price.

“Items fall into one of four categories: common, rare, epic or legendary.” reads the release. “And players can expect frequent returns on the amount they originally paid, with most valuable items potentially fetching their owners over 10 thousand dollars.”

Presale for 0xWarriors opens on November 6, with the game due to release by the end of this year.

Google searches for blockchain now more popular than those for crypto