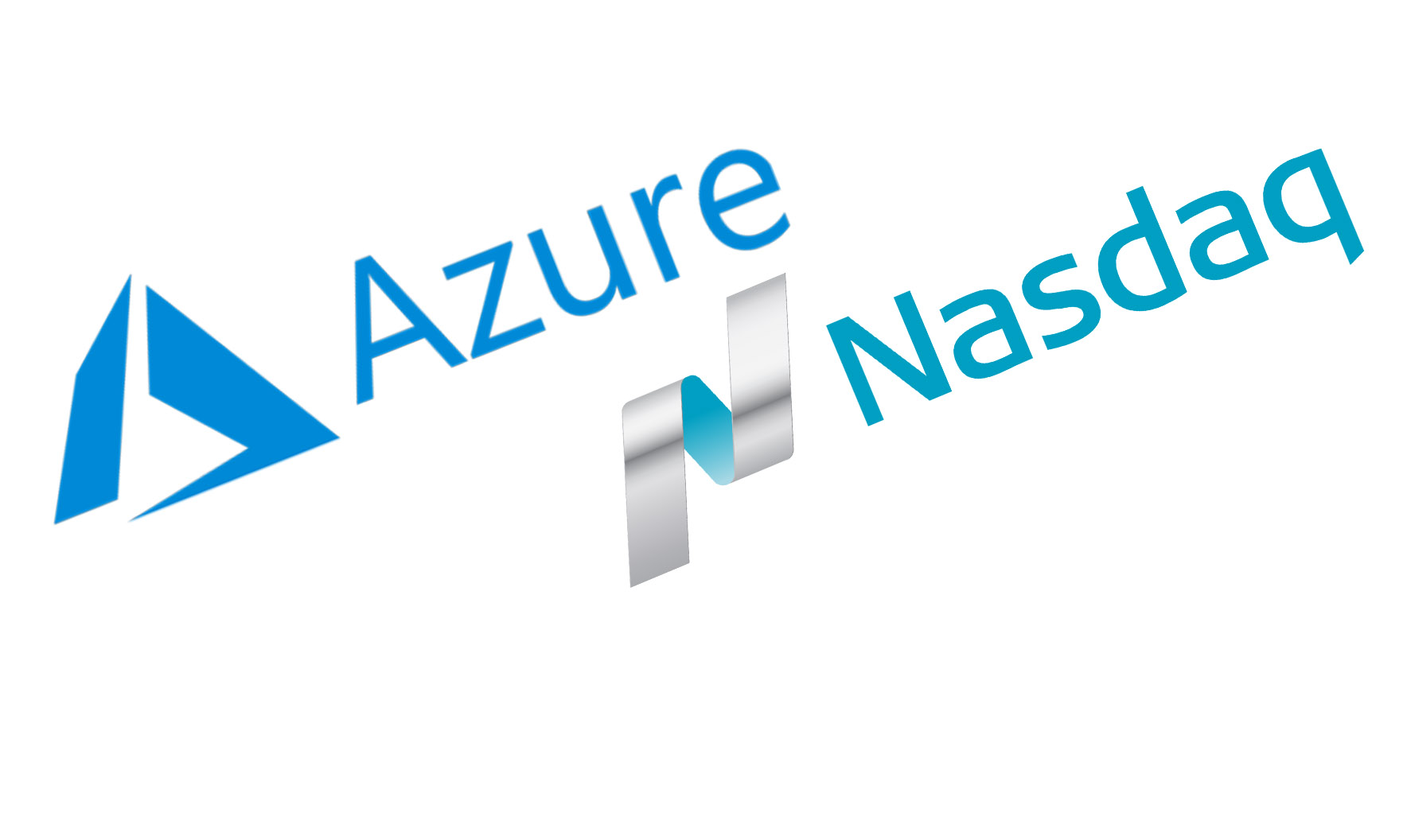 A press release from Microsoft this week revealed a new partnership between the IT giant’s cloud-based Azure service and financial markets-maker Nasdaq to provide blockchain-based integration for the latter’s widely used Financial Framework system.

Part of Nasdaq’s commercial tech arm, known as Market Technology, Financial Framework – launched in 2016 as a modular system that allows its users access to a wide range of finance-based applications and systems that they can apply as needed – is used in some form by exchanges, clearinghouses, and depositories across the world. The Microsoft parnership is now intended to add cross-ledger blockchain functionality to that portfolio of software.

“Our [capital markets] industry is evolving faster than ever with the advent and advancement of cloud, blockchain, machine intelligence and others,” said Magnus Haglind, Senior Vice President and Head of Product Management for Nasdaq’s market technology business. “Key players in the industry are looking to these technologies to explore how they can become more effective and efficient, but also gain competitive advantage,”

The plan is for Azure to help deliver secure interoperation and communication between the Nasdaq Financial Framework’s core software systems, the middleware modules that use it, and customers’ own IT systems. To do this, it will utilise a blockchain-based microservices suite to execute transactions and contracts, recording all such interactions in its ledgers.

According to Microsoft, Nasdaq sees immediate opportunity for blockchain to manage the delivery, payment, and settlement of transactions. Its systems will be there to ensure that this can happen even when different businesses are utilising different blockchains and payment mechanisms.

“With multiple blockchains in use by various industry participants, we believe that the combination of NFF and Microsoft’s blockchain technology can remove some of the project complexities that exist in this realm,” Tom Fay, Senior Vice President of Enterprise Architecture at Nasdaq, commented.

“Additionally, as more industries move towards capital markets technology and structures, we see the potential for blockchain to provide value in secure, frictionless and instantaneous matching of buyers and sellers.”

As Nasdaq looks to move forward with blockchain integration into its services, it appears to be looking to Microsoft to make these new services as simple and frictionless as possible for its customers. This is part of a growing understanding among vendors of blockchain services that such systems need to be as transparent as possible, and that user experience is key to the adoption of distributed ledger technology.

As Daniel Larimer, creator of EOS told, us in a recent interview: “Blockchain will be heavily adopted when people no longer talk about blockchain.”

“To get from where we are today to there,” Larimer said, is “a matter of getting the existing businesses and existing proven business models to upgrade their software to use blockchain give users greater security.”

“These capabilities will also allow capital market organizations to use any NFF-based applications that incorporate blockchain technologies without the need for ledger-specific skills or knowledge,” says Nasdaq’s Tom Fay, echoing this. He to believes that this is “critical as the industry pursues new use cases for distributed ledger technology.”

“From our perspective,” he concluded, “Azure is unlocking the power of the blockchain while removing major complexities.”

This,” Fay said, “provides a layer of abstraction, making our offering ledger-agnostic, secure, highly scalable, and ultimately helps us continue to explore a much broader range of customer use cases for blockchain.”