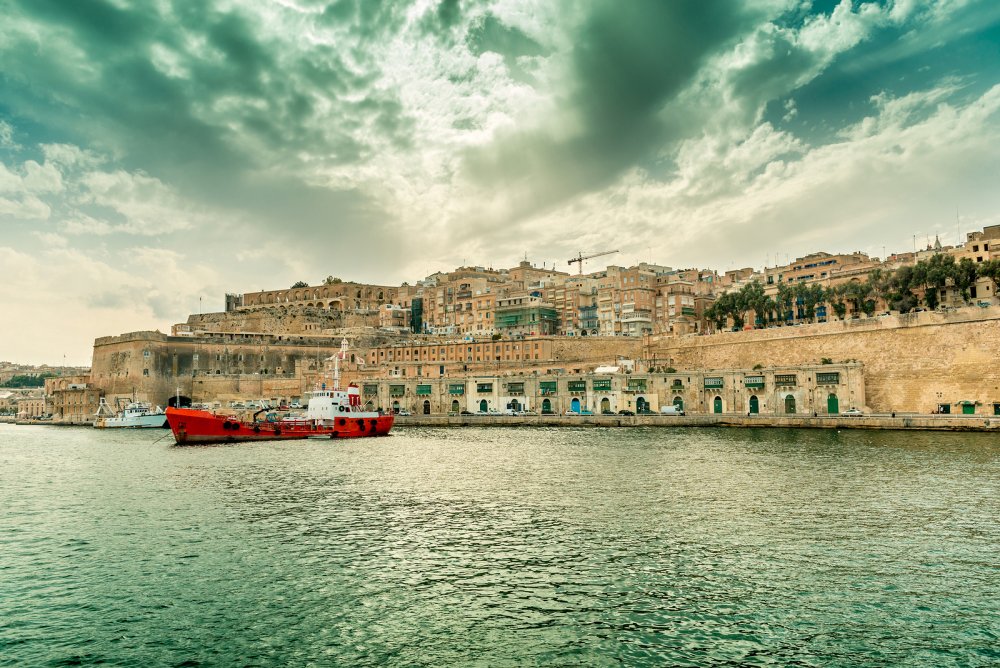 Malta’s government has unveiled plans for a new tech project following its success with Blockchain Island.

The original project was designed to attract blockchain and cryptocurrency business to the island nation, with three linked bills – The Malta Digital Innovation Authority Act; the Innovative Technological Arrangement and Services Act; and the Virtual Financial Asset Act – passed alongside it.

Now, based on its success with boosting blockchain in the country, artificial intelligence will also become a focus.

Silvio Schembri, junior minister for financial services, digital economy and innovation, said: “After successfully positioning Malta as The Blockchain Island, by being the first in the world to regulate DLT Products and Services, we now would like to position Malta amongst the top 10 countries in the world with an Artificial Intelligence Policy.

“This is the start of another chapter in Malta’s vision to become a technological hub. We look forward to work hand in hand with all stakeholders including European institutions on artificial intelligence.”

Malta was the first country in the world to formally regulate cryptocurrencies, the blockchain, and distributed ledger technology. Chris Painter, CEO of Omnitude, told CNR back in July:

“This is part of a general forward-thinking trend. Malta has already attracted the likes of Binance and OKEx and has clearly recognised the power of blockchain to solve many governmental and bureaucratic problems.

“Having a comprehensive regulatory structure will promote applications of blockchain that can actually have a real impact on people’s lives, while also sweeping away those that bring the space into disrepute.”

Binance Uganda Is A Massive Success As It Gathers Over 40,000 Sign-Ups During Its First Week

Google searches for blockchain now more popular than those for crypto