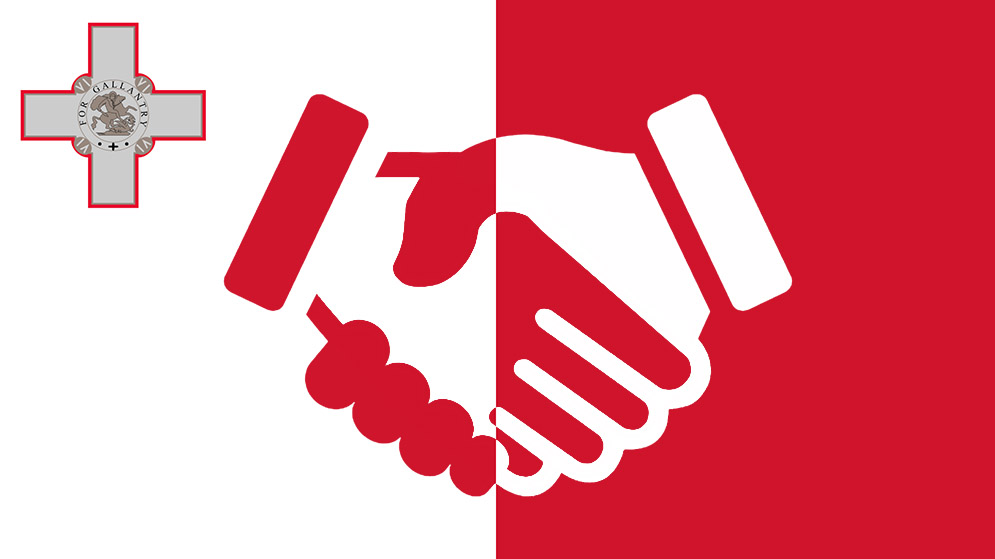 The Malta Digital Innovation Authority Act; the Innovative Technological Arrangement and Services Act; and the Virtual Financial Asset Act were given assent by the Maltese parliament on Wednesday 4 July .

Included in the three bills are specific laws against misleading advertising on ICOs or cryptocurrencies, market manipulation, and insider trading. Prime Minister Joseph Muscat tweeted simply: “#BlockchainIsland” in response to a Forbes article covering the decision.

It makes Malta the first country in the world to formally regulate on cryptocurrencies, blockchain and distributed ledger technology, and will offer businesses the certainty they need, should they want to strike deals with the government or Maltese firms.

There has already been demonstrable political will to attract blockchain businesses to Malta.

The governing Labour Party signed up ‘middleware’ tech company Omnitude in May  to integrate with its extensive bus services across the island. The tie-up is intended to make Malta’s public transport more efficient by using Omnitude’s Hyperledger-based blockchain to record the provenance of parts to reduce theft and fraud.

In July, President Marie-Louise Coleiro Preca helped to launch stablecoin EURS, a cryptocurrency pegged directly to the value of the Euro.

Chris Painter, CEO of Omnitude, commented on the new laws.

He told CryptoNewsReview.com: “This is part of a general forward-thinking trend. Malta has already attracted the likes of Binance and OKEx and has clearly recognised the power of blockchain to solve many governmental and bureaucratic problems.

“Having a comprehensive regulatory structure will promote applications of blockchain that can actually have a real impact on people’s lives, while also sweeping away those that bring the space into disrepute.”

Bernstein: No, Crypto Markets Aren’t Like the Dot-Com Bubble