Kik adds cryptocurrency tipping support. But you ain’t going to get rich… 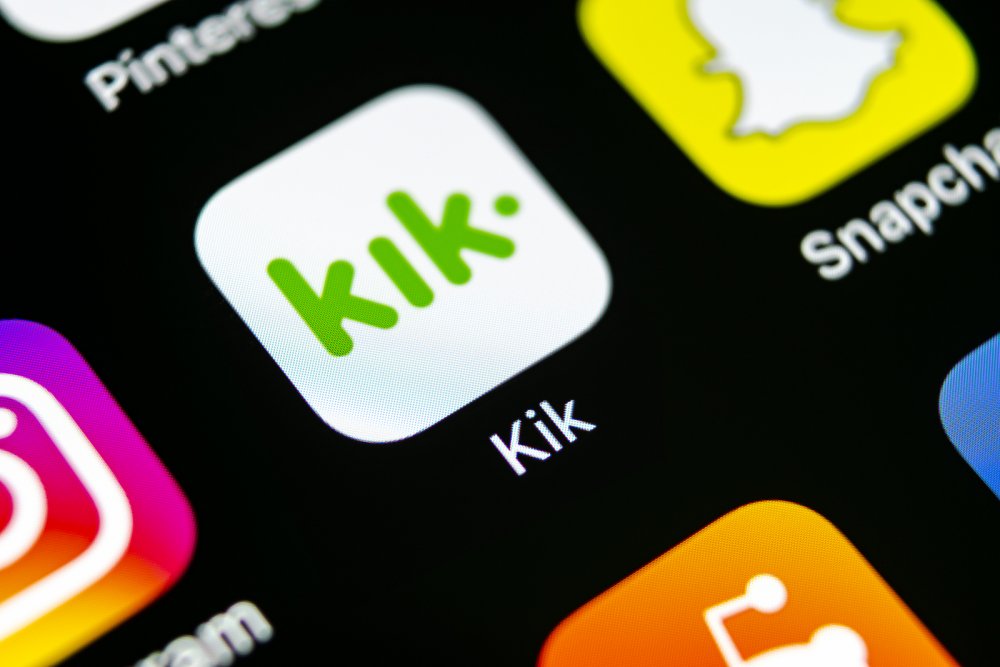 Now you can send a tip using the Kik messenger app. Just not that much of a tip yet…

Instant messaging service Kik has taken another step into the world of cryptocurrency, with the announcement of a new tipping system. Underpinned by the Kin blockchain, users of Kik can now pass a tip along to moderators and administrators on the service.

But hold fire lest you think this is going to make anyone particularly rich anytime soon. There’s a maximum daily tipping limit of 500 Kin, and that equates in the fiat world to, well, around one American cent. One tip a day at that level and it should just be enough to buy a nice coffee next Christmas. Assuming current coffee prices hold.

This is, though, a system in its infancy, and for the time being, Kik is limiting it to its group chats function. There are plans to broaden it out for the entire userbase of the service in the future.

Also, there’s currently a limit on the number of users who have access to the tipping function while it’s still being bedded in. It’s available across 1000 of its public groups, and is only available on the Android version of the service as things stand.

It’s very early days, then, and the tipping system is likely to evolve before it’s made more widely available. But it’s an intriguing integration, one that if it does scale up, could make some admins and moderators a fair few cents. Just not in the immediate future.