Japanese regulators have cryptocurrencies in their crosshairs – but nobody’s complaining 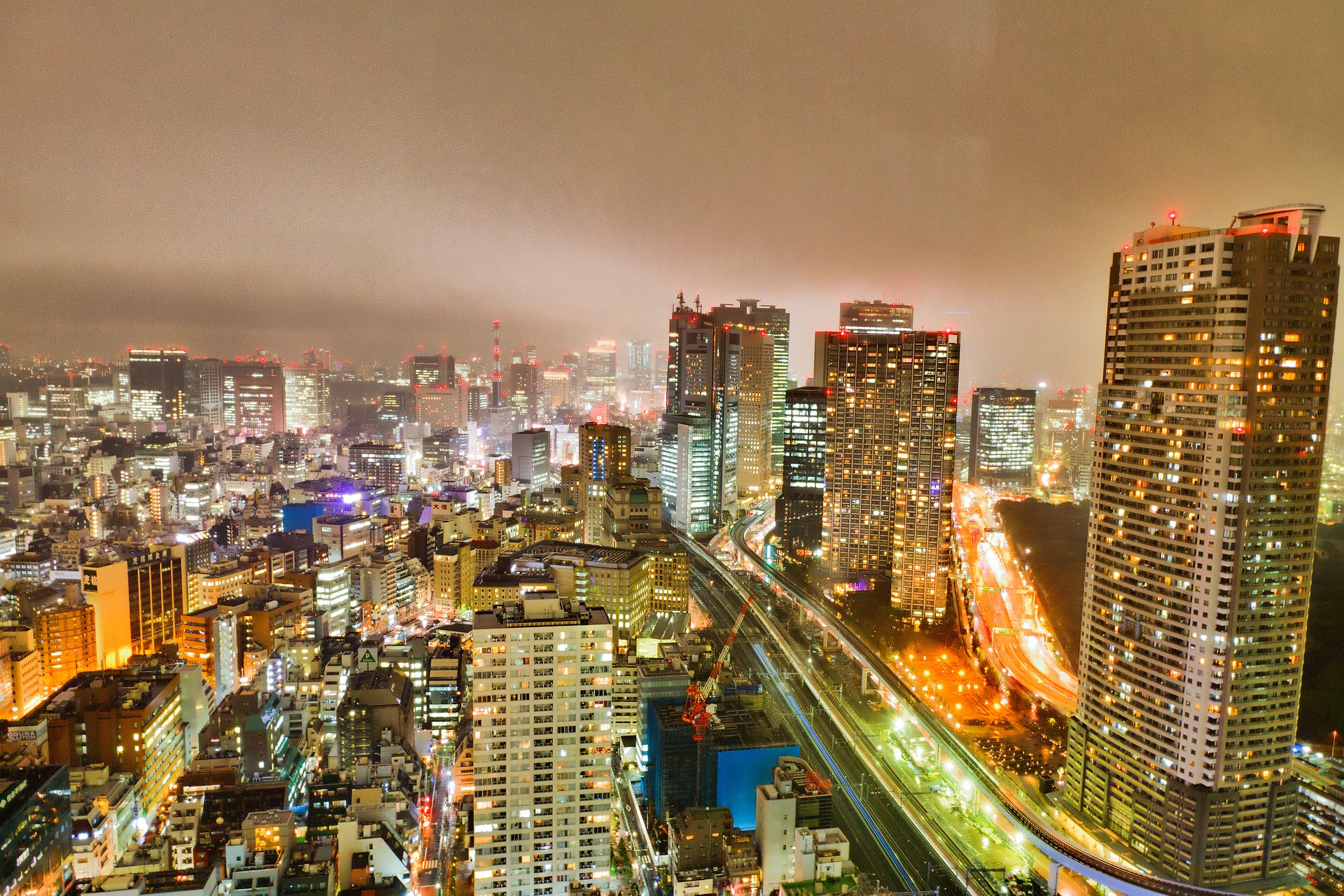 The Financial Services Agency (FSA) of Japan is pressing ahead with its plans for cryptocurrency regulation, something that it’s been mooting for much of this year. The plans have been outlined in a framework draft report document that’s now been published. And it features the guidelines under which initial coin offerings (ICOs) and cryptocurrencies will be overseen in the country.

It’s taken some time to get here, with numerous sessions and recommendations before a final document was put forward. The report – which is, as you might expect, in Japanese – is available for reading here.

The draft measures seem to have gone down quite well so far, too. There’s been seemingly little in the way of opposition or complaint about them, and if that continues, then the draft document is likely to form the basis of legislation.

Japan is keen to walk the line between attracting legitimate cryptocurrency investment and businesses, whilst protecting against the scams and frauds that have been rife in the sector. As such, the ICO regulation for instance will cover certain tokens, but not necessarily all. Furthermore, ICOs in Japan will now fall under the watch of the Financial Instruments and Exchange Act. There’s text in there too about clearing up who is a registered cryptocurrency dealer and who isn’t.

It’s expected that the proposals will make their way onto the Japanese statute book over the coming year, assuming no notable objections are suddenly raised.

Humans on the Blockchain: Why Crypto Is the Best Defense Against AI Overlords