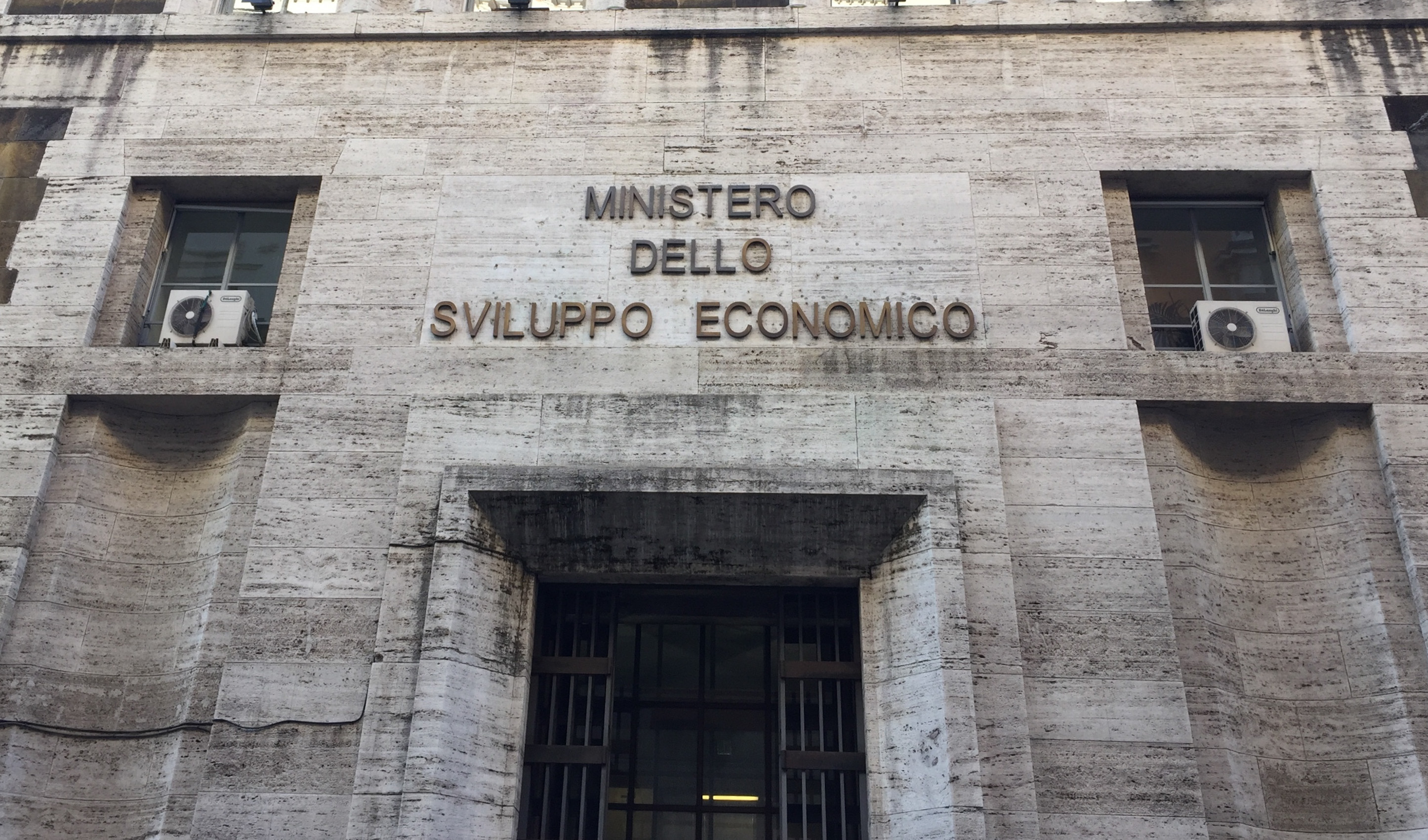 The Italian government has published a list of 30 experts brought together to develop the nation’s blockchain strategy.

The Ministry of Economic Development published the list on Thursday, revealing a pool of expertise across areas such as business, academic research, computer science and law – of course, all with knowledge and experience of blockchain tech.

The ministry had initially called for members of the group back in September, saying at the time that the country’s fundamental priority is to “know, deepen and address the issue of distributed ledger technologies (DLT) and blockchain, as well as increase public and private investments in this direction.”

The group will be working to identify potential use cases for blockchain in the public and private services, and developing necessary technical and regulatory tools to promote adoption of the technology, according to ministry’s September statement.

Luigi Di Maio, Italy’s deputy prime minister, commented at the time: “Emerging technologies such as artificial intelligence and blockchain are destined to radically change our lives, the society in which we live and the economic and productive fabric of the country. We have to decide which way to go.”

Earlier this month, Italy signed a joint declaration along with another six southern EU states saying it would take the lead on blockchain in order to transform its economy.