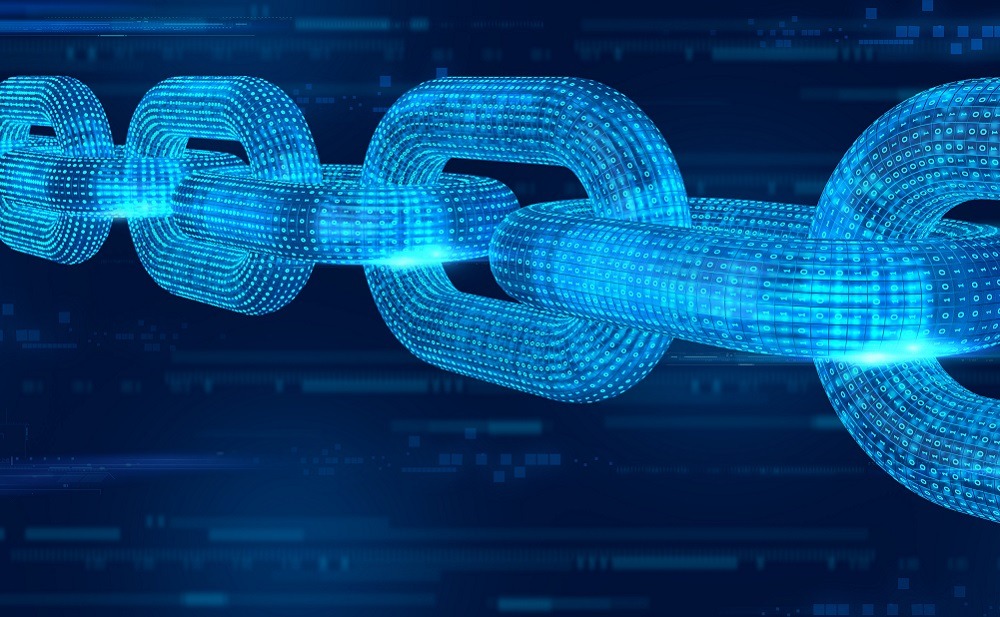 Players will get a new chance to donate to charity every 24 hours.

In Marmota Prime, players predict the precise temperatures in particular cities around the world. After players’ predictions have been collected, the platform performs calculations according to the game rules, and rewards winners using blockchain technology.

The game supports a multitude of charitable organisations, including The Salvation Army, Toys for Tots and Edinburgh’s Royal Hospital. According to a press release published yesterday, the platform will launch a different challenge every 24 hours until 2 February next year.

“At Monax, we aim to make professional functions more efficient through blockchain-based collaborative platforms. We have launched Marmota Prime as a method of simplifying and demonstrating the potential of blockchain technology to connect people around the world to create one ecosystem, as well as to support worthy charitable causes that we wholeheartedly believe in.” Casey Kuhlman, CEO and Co-founder of Monax said in a statement.

Per the press release, Marmota Prime utilizes open-source blockchain The Agreements Network, which was co-founded by Monax this year to provide an “efficient way of operating, gathering, and sharing information via decentralised, distributed systems.”

Players take part in the game after creating an online account on its official website. After submitting their prediction, it’s a case of waiting for weather data to come back, querying the prediction result, before the round ends. Right now, it’s currently accepting predictions for what it’s like in Seattle, with the next round to commence today at 3PM GMT.