HTC’s first blockchain phone has started heading to the market 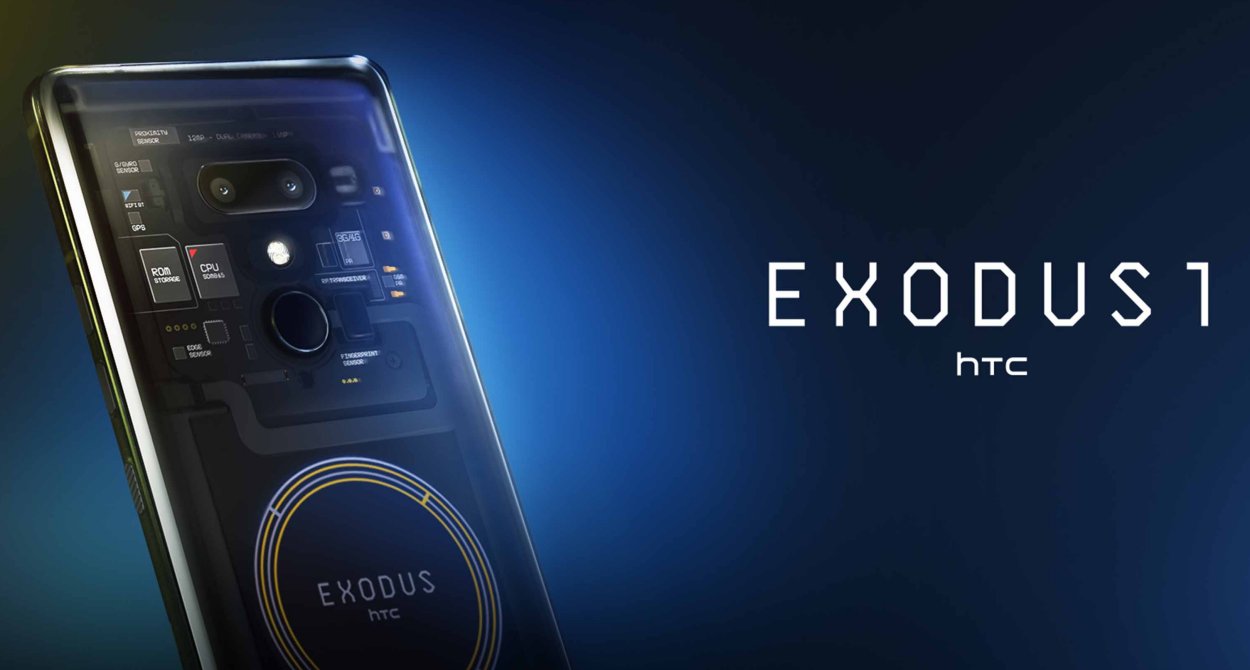 HTC’s blockchain and cryptocurrency phone is making its way into the wild…HTC is banking heavily on the blockchain and cryptocurrency market with the release of its latest smartphone, the Exodus 1. Revealed in earnest earlier this year, the phone it’s been confirmed will now ship with Brave as its default web browser, which itself is part of the Basic Attention Token (BAT) project.

The device, which is now available for early access customers, currently requires cryptocurrency to purchase. The idea behind it, in the words of HTC, is to rebuild trust, “one phone at a time”. What’s more, it was supposed to do it back in October, with the first announced release date being October 22nd. However, it looks like only now are phones getting in people’s hands. Even then, not many of them. It doesn’t look like the initial rollout will be quick.

Still, there are features that may be worth waiting for. The phone comes with a cold wallet, key recovery, and each unit will act as a node in the greater blockchain. HTC is certainly pushing the security elements of the device, not least its key management features.

If you want to buy a phone, you’ll need Bitcoin, Ethereum or Litecoin, although when we checked the product page at the start of the week, it was reading out of stock. Thus, you might have quite a wait before you actually get your paws on one, and it’s likely to keep the price of the device on the high side too for the foreseeable future. Best save up some of those coins…