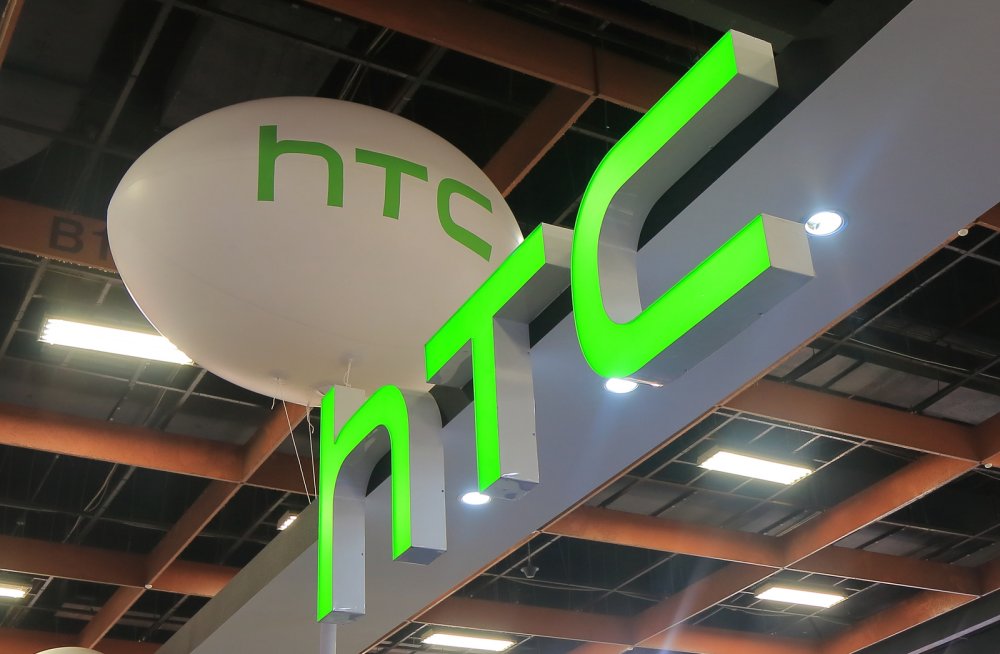 Is HTC’s Exodus 1 phone just the beginning for the smartphone manufacturer?

Recently, HTC finally launched into the world its world blockchain and cryptocurrency phone, the Exodus I. It’d been building up to the release for several months, and once it finally went on sale, units were shifted, and shifted quickly. At the time of writing, it’s still out of stock, and you can still only order it using cryptocurrency even if there was stock. You can read more about it here.

What’s interesting is it may just be the beginning for the Exodus range.

HTC has been struggling to maintain its foothold in the smartphone market, and according to a new report, the firm is going to focus its energies now on mid-range and high-end devices in its product range. Whilst that’s light on specifics, it does point towards more premium devices such as the Exodus unit.

The news was revealed by HTC Taiwan chief Darren Chen, who has suggested that the company is now looking at more blockchain smartphones for its portfolio. Presumably there will once again come with a cryptocurrency wallet provided as standard.

HTC is presumably looking to move quickly on all of this, though, with the suggestion being that it’s planning a ‘reboot’ of its smartphone sales in the first half of 2019. Don’t be surprised, therefore, if a new Exodus model is announced sooner rather than later. That, or more supply of the Exodus I makes it to market. We’ll keep you posted either way.