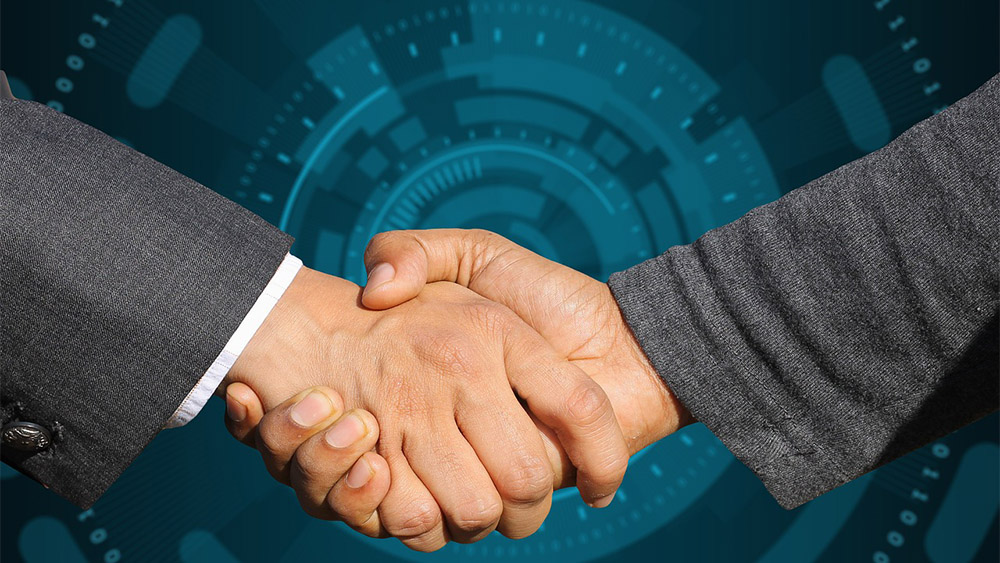 HSBC India and ING Bank Belgium have collaborated on a first-of-its kind blockchain based business deal using R3’s Corda platform. According to reports, the arrangement saw a cross-border payment and contract settled between US-based Tricon Energy and India’s Reliance Industries in a totally digital form, with HSBC India acting as advisor and negotiator for the latter, with ING issuing the Letter of Credit for the former.

The new twist on similar deals like this that have been done using Corda, is that this one saw the system integrate with the Bolero Electronic Bill of Lading system – a system which records detailed manifest of a ship’s cargo – allowing the matter to be monitored and completed with absolutely no transfer of physical documentation, or the delays that can create.

“This solution is a significant improvement for any organisation involved in buying and selling goods internationally, as it truly brings together all parties onto one platform,” HSBC said in a statement on the matter.

Hitendra Dave, head of global banking and markets at HSBC added that the blockchain process “has a transformative impact on trade finance transactions and enables greater transparency and enhanced security in addition to making it simpler and faster.”

R3’s Corda is an open source trade-centric blockchain contracts platform that has seen collaboration between some massive names in the world of banking, including HSBC, ING, RBS, Credit Suisse, BNP Paribas, NatWest, SEB and Standard Chartered. Earlier in the year we reported on the first financial dealings using the platform, and back in May, the first trade deal completed with Corda – that also saw HSBC’s involvement.

No, Bitcoin Isn’t Secretly Messing with the Mid-Term Elections