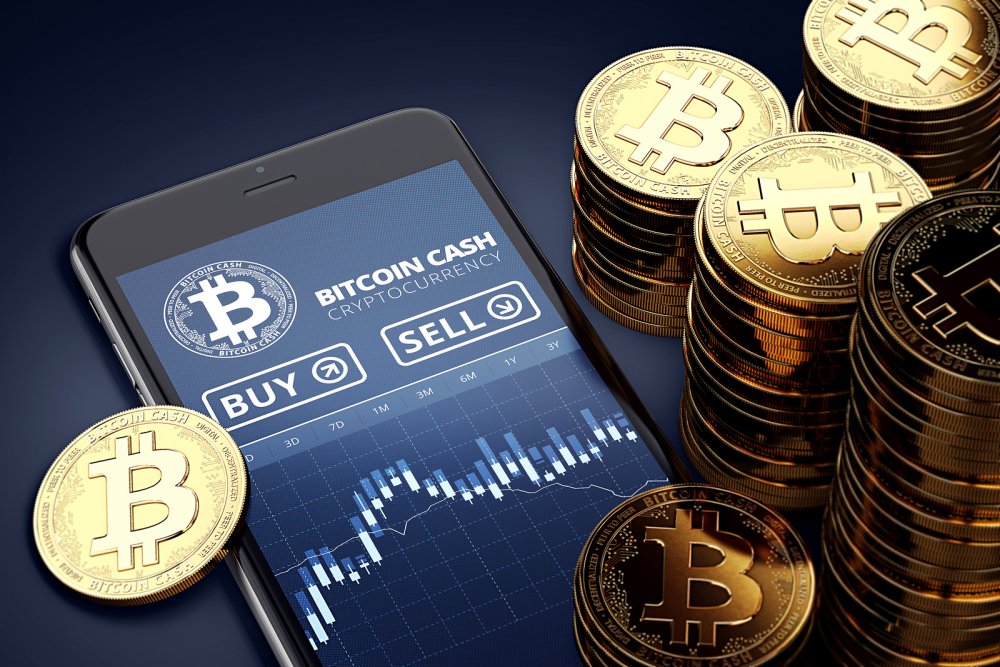 2018 saw Bitcoin Cash cripple the industry with its hard fork, as BCH and BSV battled it out…

A Bitcoin Cash hard fork kicked off on November 15, and the period that followed was quickly dubbed a cryptocurrency ‘civil war’, as  Bitcoin ABC (BCH) and Bitcoin Satoshi’s Vision (BSV) waged war against each other, hitting crypto prices hard in the process.

A few days later we reported a 30 per cent drop for Bitcoin Cash within a single day, falling from almost $640 to below $245. As a result, Bitcoin Cash fell out of the top ten coins list as judged by total volume.

As with any crisis of this nature, there were those who had some fun with it. A website set up to track the data related to Bitcoin Cash quickly popped up online, using a Star Wars theme to no doubt inject some humour back into the situation. In addition to BCH and BSV, other players were also listed.

Craig Wright, who claims to much protestation to be the real Bitcoin-creator Satoshi Nakamoto, was a key figure in the Bitcoin Cash fork and all that followed, and he had a lot to say. Before the split, he threatened to crash the price of his ‘own’ cryptocurrency should supporters come out for BCH instead of BSV.

“To all BTC miners,” he wrote on Twitter. “If you switch to mine BCH, we may need to fund this with BTC, if we do, we sell for USD and, well… we think BTC market has no room… it tanks. Think about it. We will sell. A lot! Consider that… And have a nice day (BTC to 1000 does not bother me).”

Wright also took shots at Ripple and XRP during this time by tweeting: “Any use-case for ETH no longer exists following the confirmation by the SEC on ICOs. All as I have been trying to say for years. Next target, XRP. Another illegal unregistered security platform to take down.”

John McAfee, of course, also weighed in during November, putting his support behind BCH with a tweet that read: “Yet another article claiming Bitcoin Cash ABC is winning the war. It will eventually. Obviously. I’d just like to see a capitulation sooner than later.”

In the end, the hash war cost the industry millions of dollars and turned it upside down after a relatively calm period in the middle of the year.

The overall vibe of the Bitcoin Cash civil war is not one that matches the original mission statement of cryptocurrency, some have argued, and stands in contrast to the much more positive split of BCH from BTC previously. Instead, arguments over which is the ‘real’ crypto dominated the conversation.

As of late December, BCH price shot up by 200 per cent within a single week, showing strong resilience even if its value ($196) is around half of where it stood pre-fork. In contrast, BSV currently stands at just over $85.

Building With the Enemy: It’s the Crypto Network That Makes Us Strong