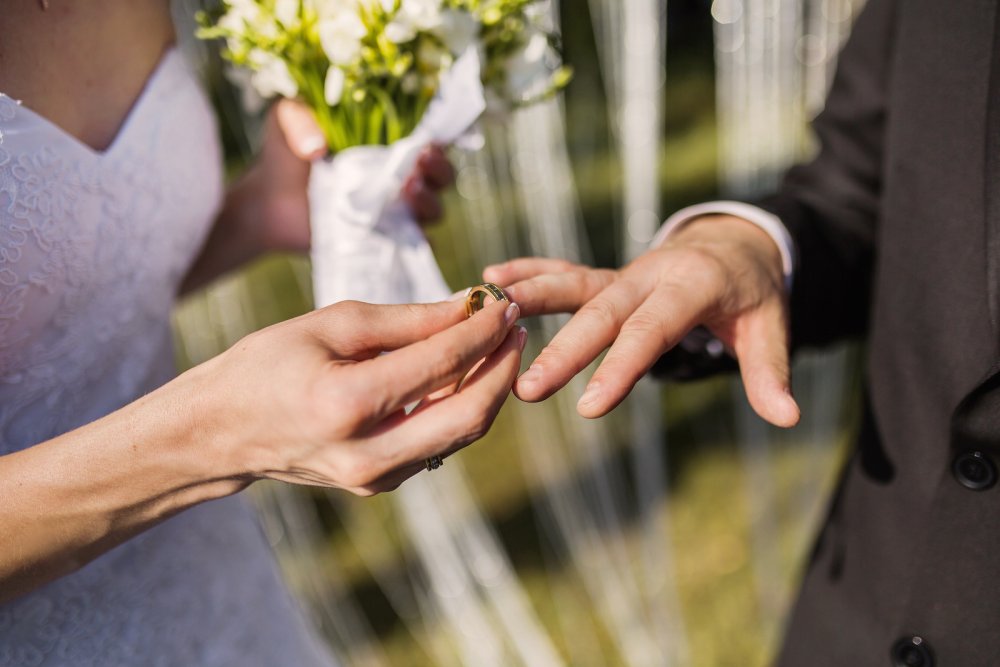 Government records via blockchain have been speeding things up for newlyweds…

Romance and blockchain technology don’t often cross over in the same sentence, but heck, it’s 2019, and it’s going to be a mighty gloomy world if things aren’t changed up. Let’s give this a whirl.

As it turns out, there is actually some crossover here too, with the news that local governments in America have begun using blockchain technology to hold digital copies of official government records. And those government records specifically include the likes of marriage and birth certificates.

This isn’t just one of those ‘in practice’ things where there’s no actual use, either. A report from the Associated Press has revealed that since Washoe County in the US began using blockchain tech for such purposes, around 950 couples have been sent digital versions of their marriage certificates to their computers and/or phones.

The upside has been that those waiting for a copy of their marriage certificate in the area have had their waiting times significantly decreased as a consequence of the changes. That said waiting time has fallen to around 24 hours, from the previous wait of seven to ten days.

There’s still the need for couples to get their wedding licence in person, as these aren’t available online. But given that the area is popular for couples visiting to get married, and then living their life elsewhere, the digital service has proven popular.

Blockchain has proven itself very much up to the task in hand, too, boasting a strong level of security, and the processing speed required for the digital system. The Washoe County local government, for one, is looking at using even more applications for the technology going forward.