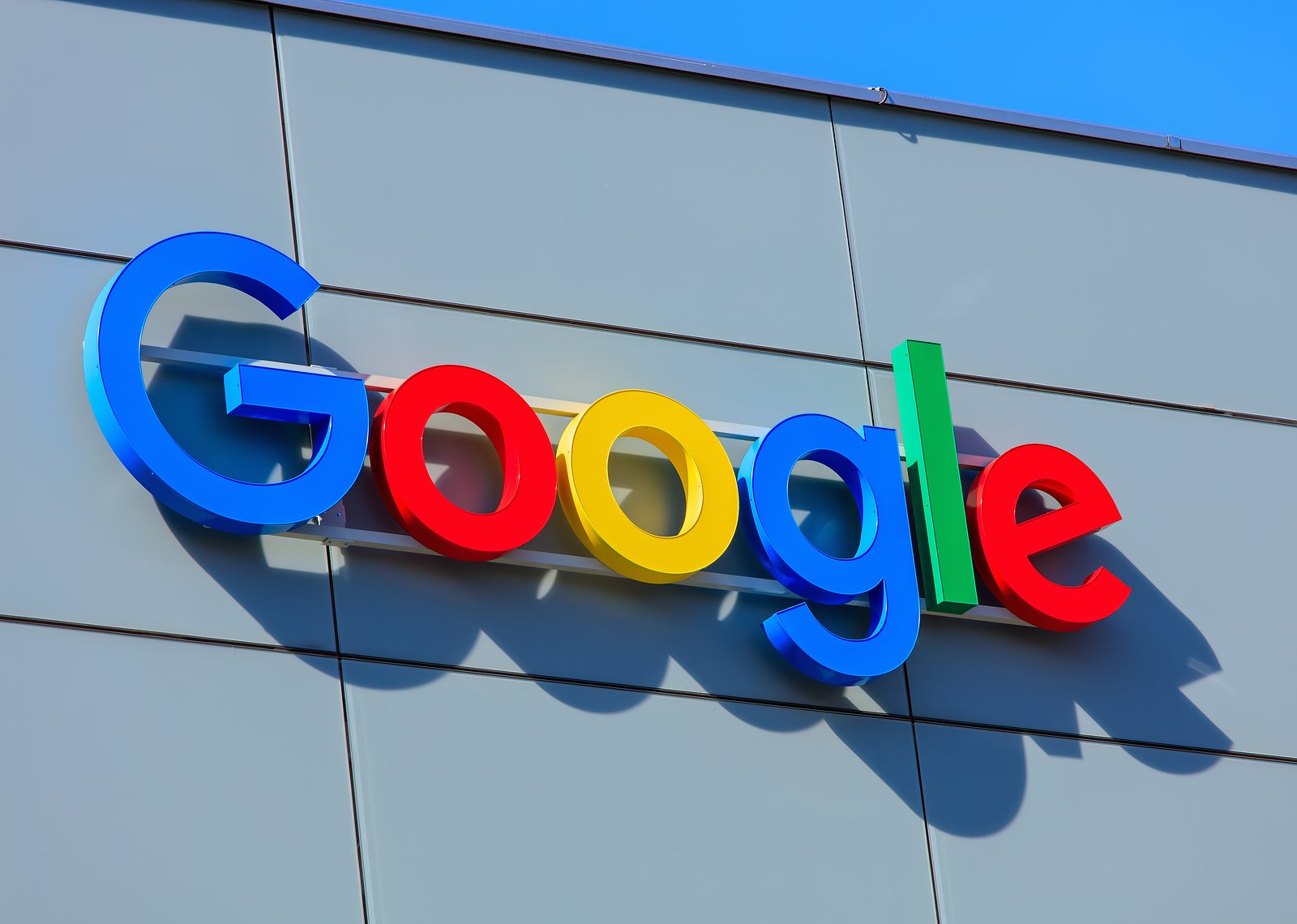 The billionaire co-founder of Google, Sergey Brin, on missing blockchain, and the cryptocurrency mining he does on the side…

The co-founder of Google, Sergey Brin, has been chatting at a blockchain summit in Morocco over the weekend. And during a panel discussion at the event – which was put together by Richard Branson – he admits that Google “already failed to be on the bleeding edge” of blockchain technology.

Google is doing its best to play catch-up, utilising blockchain tech in its Google X secretive research department. Quite where the technology fits in hasn’t yet been revealed, just that Google and Brin have a very active interest in it.

Furthermore, the multi-billionaire Brin also admitted to mining cryptocurrency on the side. After conceding that he was more interested in blockchain than cryptocurrency, Brin did add that “a year or two ago my son insisted that we needed to get a gaming PC. I told him If we get a gaming PC we have to mine cryptocurrency. So we got an Ethereum miner on there and we’ve been making a few pennies and dollars since”.

Those pennies and dollars must come in very handy.

When we find out more about the blockchain products that emerge from Google X, we’ll let you know…