Facebook reportedly working on a cryptocurrency – and it involves WhatsApp too 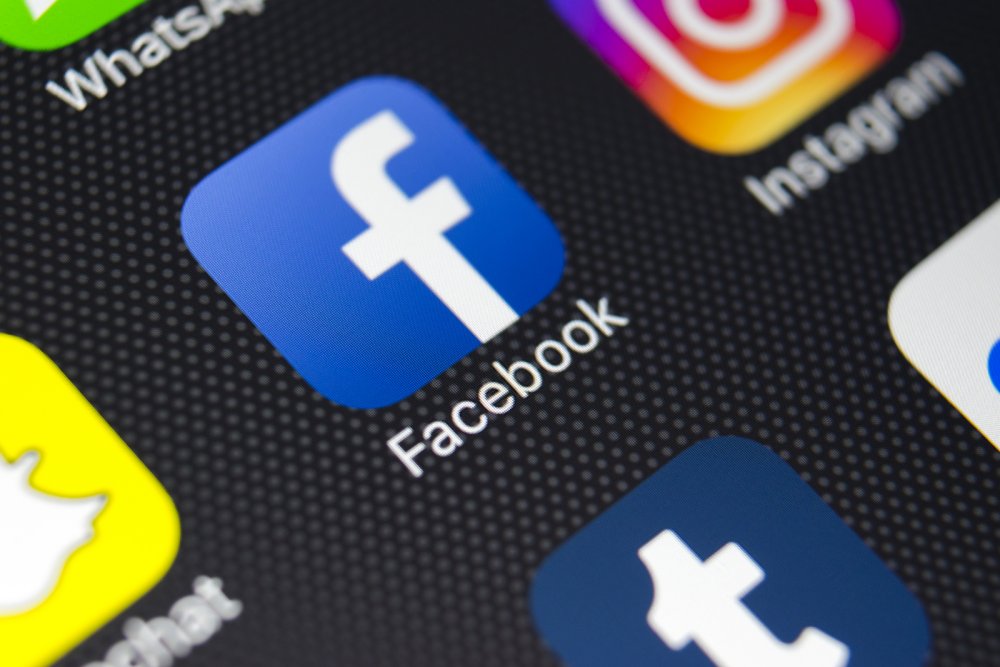 Could the social media giant finally be making the jump into crypto?

Facebook has caught the eye in the blockchain and cryptocurrency world a few times over the past year, thanks to a series of job advertisements for blockchain developers.

The company has stayed mum as to just what its intentions are in the blockchain arena, but a new report has unearthed some pretty sizeable clues. And it looks like the social media giant is getting into the cryptocurrency world.

According to Bloomberg, Facebook is at work on a cryptocurrency project. That it’s planning to introduce a stablecoin of its own, pegged to the American dollar, that will allow users to transfer funds via WhatsApp. WhatsApp, of course, being owned by Facebook too.

That Facebook is considering a move into the financial sector isn’t the most surprising of news. It’d already recruited the ex-head of Paypal a few years ago, David Marcus, who has since moved on to head up blockchain-related projects within Facebook.

But that it’s actively considering its own cryptocurrency? That’s something of a surprise. Not that Facebook is admitting anything publicly at the moment. Rather that it’s still said to be working on its strategy for the currency, just what it’d entail, and how it’d deploy fiat currencies to keep the price of the crypto stable.

Still, for Facebook to enter the market in such a pronounced way would be a massive moment for the cryptocurrency sector. That it’d be a huge injection of confidence into the marketplace, and a beacon for other sizeable companies considering making the jump themselves.

We’ll keep you posted of further developments as they happen…

No More Security Labels For Digital Assets: US Lawmakers Plan To Limit The SEC’s Role In Crypto Regulation