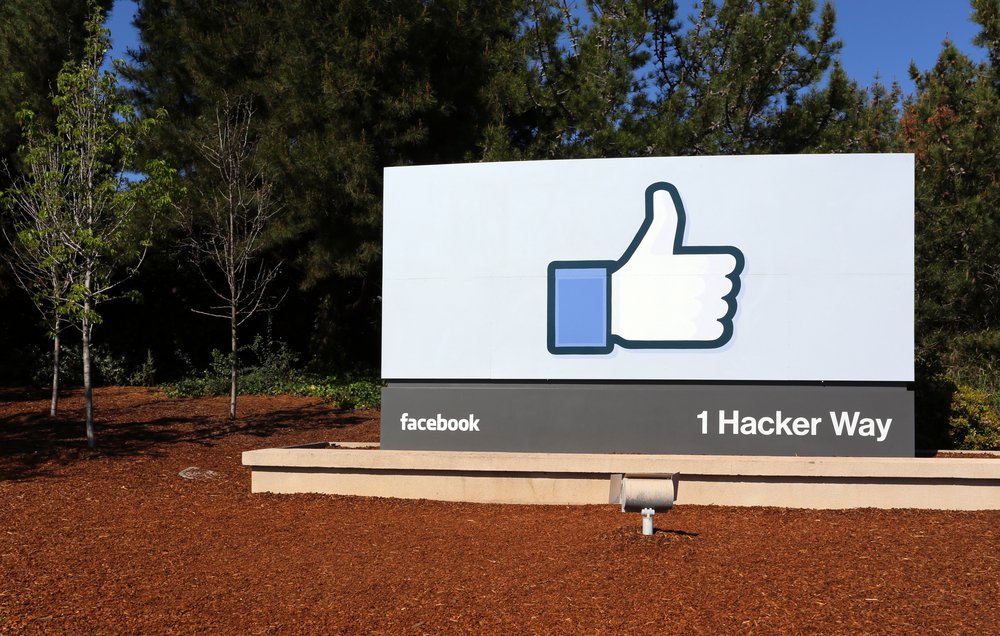 Facebook appears to be getting more serious about blockchain, having recently named an engineering director dedicated to the technology.

The social media giant has appointed one of its senior engineers, Evan Cheng, as its first “director of engineering, blockchain.” The new position was first reported by TechCrunch and confirmed by Facebook on Thursday.

According to Cheng’s LinkedIn profile, he served as the director of engineering for programming languages and runtimes at Facebook for almost three years prior to his new focus on blockchain, following a 10-year stint at Apple.

On Cheng’s Twitter account, his biography also implies that he has an expertise in blockchain and crypto as it claims that his “day job – programming languages, runtimes, compilers; night job – blockchain, crypto.”

CoinDesk reported in May that the company launched a team specifically to explore this emerging technology. Facebook’s long-time head of its Messenger platform, David Marcus, was tasked with leading the team. Marcus, who is also a member of Coinbase’s board of directors, was previously president of payments firm PayPal.

While the company banned all crypto ads back in January, it has since quietly set up an application form for certain types of crypto ads to get posted in June. Advertisements related to initial coin offerings (ICOs) and crypto binary options are still not allowed.

Bernstein: No, Crypto Markets Aren’t Like the Dot-Com Bubble

Bitcoin’s Price Declines Over Q2 for First Time on Record