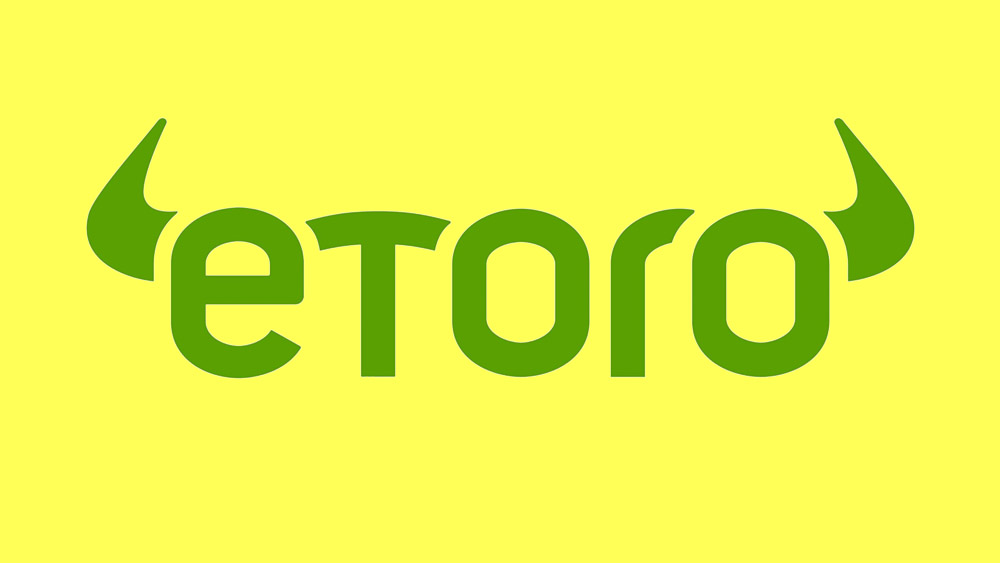 Investment platform eToro has announced a new project that would use blockchain technology to reduce wealth inequality.

The GoodDollar experiment, as it has been called, has $1 million in funding from the company and is calling for additional partners. Its aim is to utilise cryptocurrency to pay social interest to the disadvantaged as a form of universal basic income (UBI).

Yoni Assia, co-founder and CEO of eToro said: “The success of new technologies should not be measured only by their ability to power new industries and disrupt old ones, but also on their ability to affect positive change in the world. Too often the tech world focuses on generating commercial value, rather than societal value.

“Technology should be used to tackle the great challenges of our time. This is especially true of blockchain, which has been harnessed in many creative ways, but hasn’t yet been used to tackle our really big challenges.”

Ambitions for GoodDollar are global, potentially providing a solution to inequality around the world and providing UBI using smart contracts and related technologies.

“The merging of blockchain technology, growing support for UBI and the realisation that wealth inequality must be reduced, may finally converge into a new global economic system that would give all humans the financial freedom to pursue their purpose and happiness,” Assia added.

“We believe that we can create a mass-market cryptocurrency that is engineered to reduce inequality and provide a universal basic income. Engineers, product designers and economists are currently developing the prototype. Today is just step one on a long, ambitious journey.”

Hackers Managed to Use 6,000 South Korean Computers for Crypto Mining