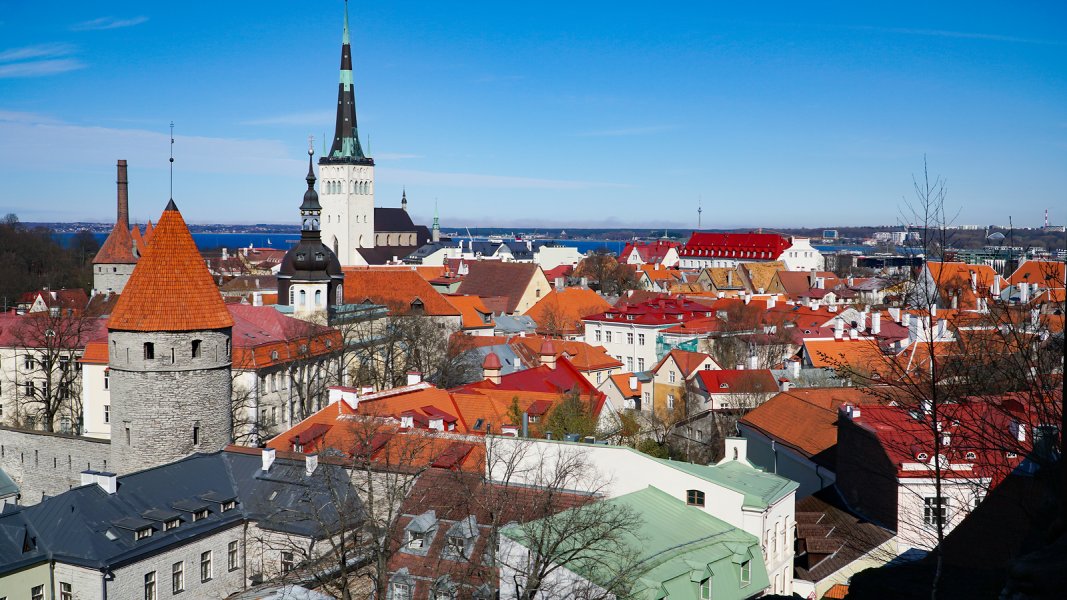 Just before the weekend, the Securities and Exchange Commission in the US – the SEC – passed down its latest judgement on a token offering, declaring Paragon a security. It’s the latest in a growing number of rulings that have increasingly made the United States a fairly unfriendly home for crypto businesses.

Countering that, though, there’s the nation of Estonia. It turns out that Estonia has been busy supporting businesses related to cryptocurrency and blockchain, to the point where some 900 licenses have been granted to the organisations concerned. That covers around 500 cryptocurrency exchanges for a starter, and a further few hundred cryptocurrency wallet services. The majority of these appear to be facing Estonian citizens, too.

It seems the government of the country is keen to be seen as digitally advanced and cryptocurrency friendly, and as per a report at Crypto Globe, the Estonian Financial Intelligence Unit (FIU) has been taking just a week or two in some cases to make decisions on approvals for crypto business. Counter that again with the months it’s taking the SEC in the US to make a call on Bitcoin-backed exchange-traded funds, and the difference couldn’t be much more pronounced.

There are still problems in Estonia, with companies reportedly grumbling that getting a traditional fiat bank account is on the testing side, with the traditional banking system still reluctant to do business. But in many other areas, Estonia – just like Malta, for one – is welcoming crypto with pretty open arms.