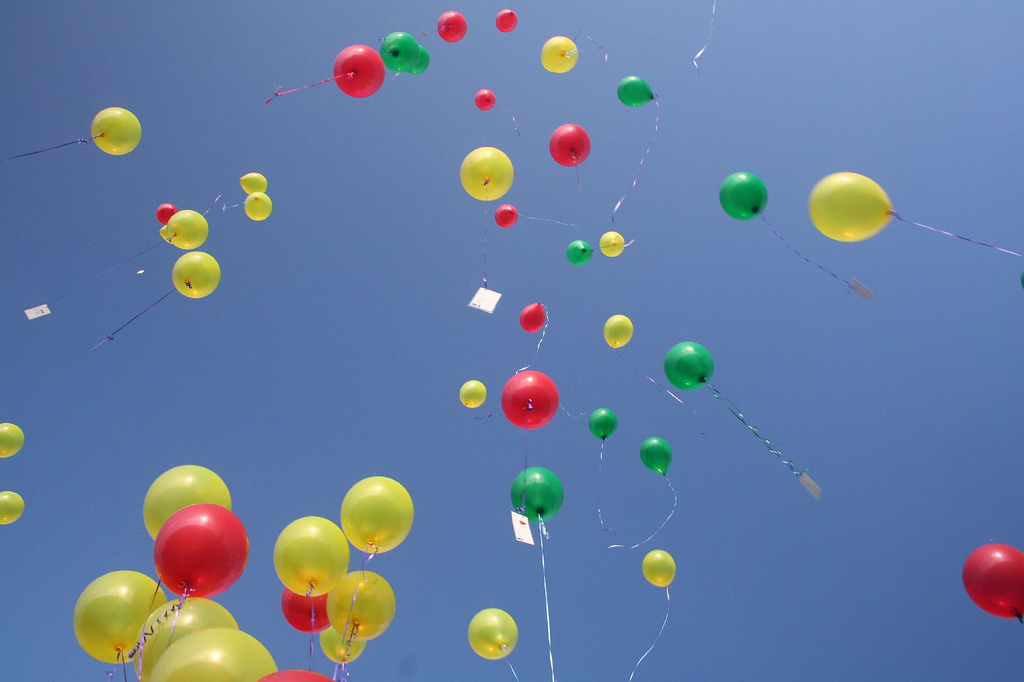 The EOS blockchain has received more than the 150 million votes necessary to decide the 21 entities that will form the distributed network, and is now live.

The network is the fifth largest crypto in terms of value, say reports, and this launch means that the software is now finally accessible following an initial coin offering (ICO) that ran for nearly a year.

Despite a few wobbles during the testing process, 15 per cent of EOS token holders voted in favour of making the chain active.

Testing and discussion has been going on for the past week or so. The groups who have bagged one of the validator node positions will receive various compensation for verifying global transactions on the network.

EOS managed to raise around $4 billion by the end of its ICO at the start of the month, with company Block.one betting particularly big on the software.