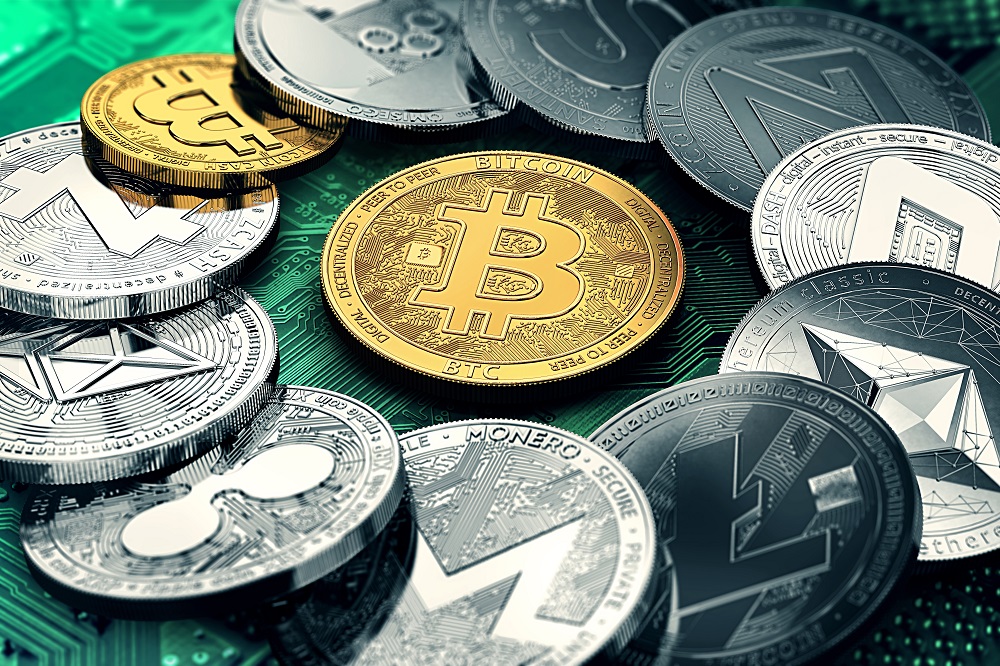 It’s “one of the first custody-free platforms on the market,” according to SovereignWallet

In a blog post published last week, the company says the M-DEX “will be the most secure mobile cryptocurrency trading platform in the market”, which will allow users to trade their coins directly with one another without sharing their private keys with any third party.

The M-DEX utilizes an ERC20 compliant token known as MUI, which the company claims makes it “one of the first custody-free platforms on the market”, with fixed rates.

The MUI trading bot analyses trends and market actions such as price, time, and transaction volume, which will help users steer clear of high fee and fund risks.

Trading will operate through Atomic Swaps technology; a smart contract that permits trading between different cryptocurrencies without third-party interference.

The company says the technology will be “one of the first to be implemented in crypto platforms,” and aims to facilitate the direct trade of different cryptocurrencies at a high level.

The SovereignWallet app was introduced at the beginning of this year, as a secure cryptocurrency wallet that combines the security of a tangible bank with the convenience of Instant Messenger. The network is powered by the company’s own cryptocurrency, MUI, which utilizes the Algorithmic Central Bank to preserve its value.

Unlike Bitcoin and Ethereum – which can fluctuate over time – MUI is supported by the Algorithmic Central Bank, which helps stabilize token value and helps users make purchases without any possibility of error or fraud.

The company also recently opened the third and final round of sales for MUI token, which will close on December 31 at 2p.m. GMT.