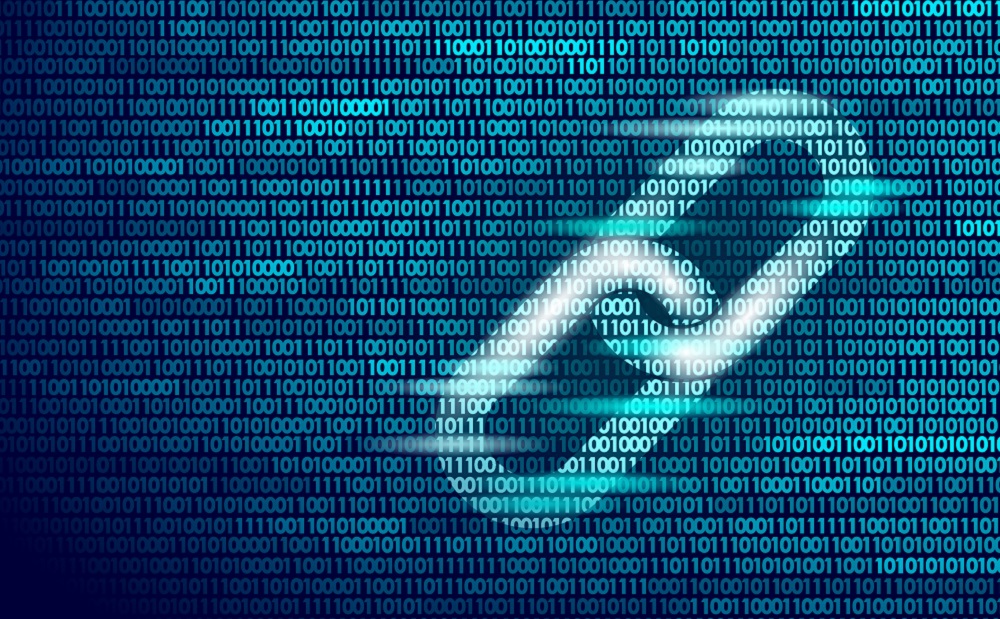 ConsenSys subsidiary Kaleido is launching a new blockchain marketplace in partnership with Amazon Web Services, according to a press release published on Thursday.

The Kaleido Marketplace is an extension of the company’s Blockchain Business Cloud, and claims to offer “the first full-stack platform available today.” The marketplace will include tools and services from Kaleido, Amazon Web Services, and members of the new partnership program in handy plug-and-play form.

According to the official press release, Marketplace clients will be able to access integrations with AWS cloud, and employ a variety of solutions including HD wallets, ID registries and industry products such as Chainlink, Viant, OpenLaw and others.

Kaleido is an “all-in-one” Software-as-a-Service platform that aims to simplify and accelerate the deployment of blockchain-based trust systems for modern trading. Since launching in May 2017, the start-up has reportedly helped businesses create over 1,000 blockchain networks with its Blockchain Business Cloud.

“We’ve seen successful patterns of deployment as enterprise networks go into production and we’ve baked these best practices into the Kaleido Marketplace services, to help radically simplify the adoption of blockchain and eliminate some of the specialized blockchain expertise needed.” Kaleido co-founder and COO Sophia Lopez said in a statement.

Open blockchain platform Greenfence uses Kaleido to help Hollywood studios like Fox and Sony to develop their digital marketing for moviegoers, while major trading network Komgo – which contains businesses such as Citi, ING, BNP Paribas and Shell – is also a client of the platform.

“Now with the proof of concepts and pilots behind us, Kaleido will help us deliver production ready products for a large number of participants at a very fast pace.” Said Komgo CEO Souleïma Baddi.

Kaleido will launch its new Partnership Program alongside the marketplace, enabling third-party providers to “join the ecosystem” by using platform to promote their services.