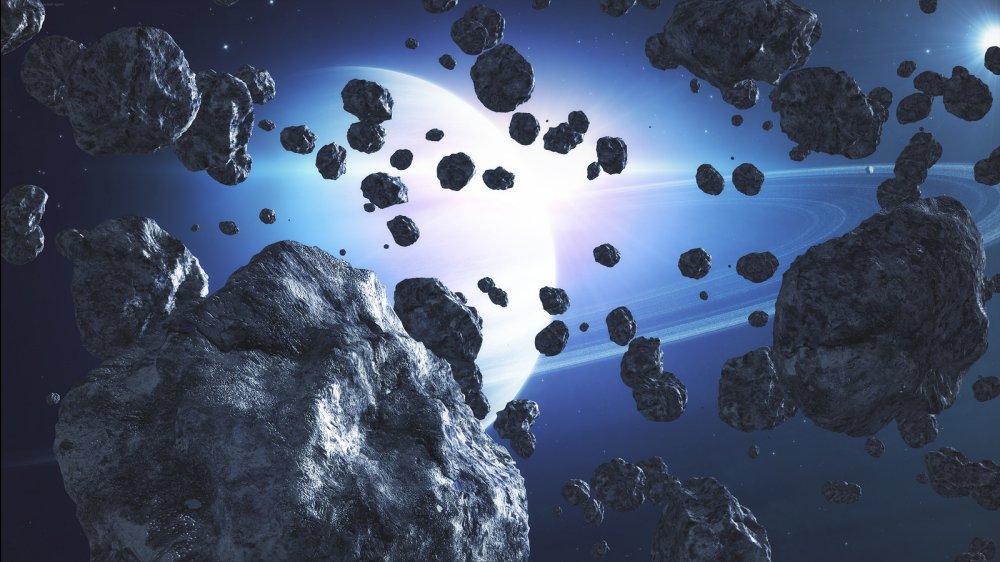 A crypto token may, long term, allow us to invest in space projects…

Blockchain company ConsenSys looks like it may be heading in a slightly unusual direction as a consequence of a new deal it’s just brokered. It’s completed a deal that’s seeing it acquire a company by the name of Planetary Resources Inc. And the direction the deal might take ConsenSys in? That’d be into space.

Planetary Resources is a firm that has an aim of mining asteroids in space, to the point where it’s launched satellites to prospect possible rocks to mine. The original idea behind the company – that attracted high-hitting investors – was to seek out asteroids near Earth, with a view to seeking suitable water ice it could extract in the future and sell as propellant.

Sadly, though, in spite of launching its latest satellite as recently as January, the firm began to run out of money. And its financial difficulties led to it seeking further investment, that it was unable to attract.

Enter, then, ConsenSys, who has acquired Planetary Resources. The blockchain firm has completed what’s described as an “asset-purchase transaction”.

Joe Lubin, who co-founded Ethereum before founding ConsenSys, said that “bringing deep space capabilities into the ConsenSys ecosystem reflects our belief in the potential for Ethereum to help humanity craft new societal rule systems through automated trust and guaranteed execution”.

“And it reflects our belief in democratizing and decentralizing space endeavors to unite our species and unlock untapped human potential. We look forward to sharing our plans and how to join us on this journey in the months ahead”.

Might those months ahead allow ordinary mortals to invest in the work of Planetary Resources? As per a post underneath the company’s statement, “that’s a possibility that could be enabled by this new venture. Stay tuned!”