In a post published on Forbes recently, the developer and tech blogger David Peterson discussed a new report from Deloitte according to which the majority of freelancers are earning considerably lesser than other people who offer the same services but at as a full-time job within a company. However, Peterson thinks that blockchain technology might boost the freelance market significantly.

In his article on Forbes, David Peterson admitted that freelancers are also facing other shortcomings, such as  “job insecurity” and “poor rewards,” but, despite all these issues, the freelance market is increasingly growing, as reported by Robert Reich, the former US Secretary of Labor.

Besides, Robert Reich also predicted that more than 40% of all the American workers would be independent contractors within the next five years. Also, by the end of 2027, the majority of the US-based workers will be freelancers, as reported by the research made by Upwork and Freelance Union. In short, the freelance market would grow significantly over the next ten years. 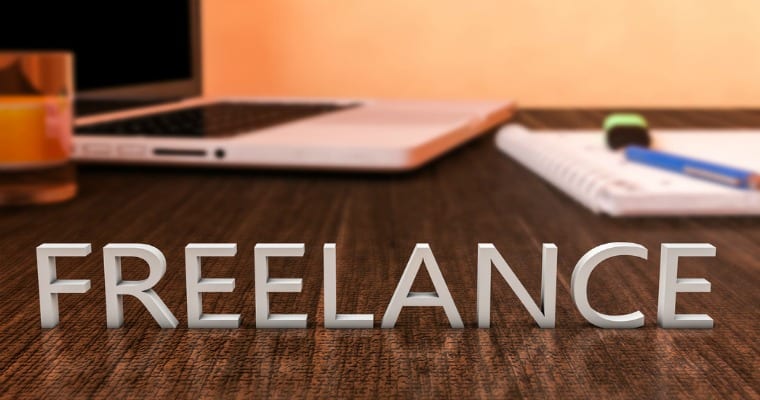 From the perspective of significant growth of the freelance market, some blockchain technology startups are already developing specific platforms that would offer more money to the freelancers by cutting off the fees perceived by the third-parties and other intermediaries.

According to David Peterson, platforms based on distributed ledger technology (DLT) for the freelance market would offer simplicity and permit freelancers “delve right into the world of freelancing and earn some great money.”

One very promising blockchain technology-based platform for freelancers is Blue Whale which aims to solve all the shortcoming of the regular non-DLT platforms. On the other hand, Blue Whale is also targeting to offer freelancers a more fair and appropriate environment for their work, including many benefits such as rewards and paid “sick days.”

In short, blockchain technology might boost the freelance market which would grow significantly within the next few years, worldwide.