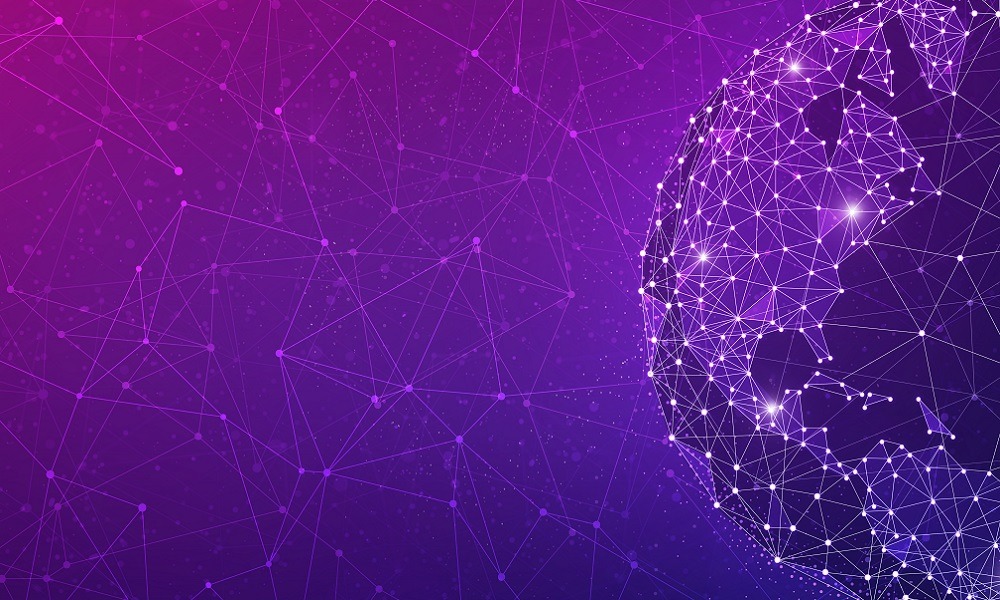 Binance will be first major outlet for utility coin linked to peer-to-peer network. Here’s how it will work.

The TRON Foundation is kicking off the new year with a major integration featuring its headline purchase of 2018: BitTorent.

Today (Thursday, January 3rd) it announced that the peer-to-peer file-sharing protocol will adopt a cryptocurrency to operate as booster for users of its decentralised network. The token will initially be offered to users via Binance Launchpad, the token sale arm of the industry leading exchange.

The token, which will not be available to U.S.-based customers, will allow users to effectively pay to speed up their downloads across the network, and appears to be another step towards the crypto company’s vision of creating a less centralised online experience.

“BitTorrent token is the first in a series of steps to support a decentralized internet,” said Tron founder and CEO Justin Sun in a blog post that also declared that “By providing users with the ability to use BTT tokens for faster downloads, the company aims to accelerate the overall speed of torrents.”

The post, however, did not elaborate on exactly whether this nascent suit of services – the first of which is dubbed BitTorrent Speed – would be achieved by paying users to seed files or freeing up more of their bandwidth to the protocol, or by BitTorrent itself adding its own nodes to the network. The answer is, probably, a bit of both.

That kind of detail was left to the White Paper for the token – which will carry the ticker BTT.

The longer explanation declares that BTT aims to create a token-based economy “around the usage of networking, bandwidth and storage on hundreds of millions of computers on the internet.”

It then goes on to explain that Tron’s longer-term vision “is to broaden the usage of BitTorrent far beyond current use cases to provide a distributed infrastructure platform to third party app developers and to enable consumers to continuously distill small amounts of value from their devices by allowing others to make use of their spare resources.”

Thus, BitTorrent token aims to use the Tron TRC-10 protocol coins to create “a market-driven mechanism to enable consumers to collaborate to optimise and prolong the lifespan of existing BitTorrent swarms,” and to subsequently open up the already in situ network to “distributed app developers to launch new apps making use of infrastructure provided by existing BitTorrent clients which already constitute a distributed networked storage platform of unprecedented scale.”

Essentially, as revealed later in treatise (p10), this relies on a market-making overlay on the existing BitTorrent Protocol to address one of the most notable problems with BitTorrent: the fact that the different speeds at which most people can upload and download data, means the network relies on a level of altruism, or perhaps even laziness, among its users in order for files to remain available. Under the BitTorrent Speed system, a user searching for a file (or parts thereof) can offer BTT tokens as an incentive for those holding the file they require to stay on the network after they’ve finished acquiring it – whether they be ‘Seeds’ with a full copy, or other peers with just the required data. This will speed up downloads and help propagate the file

Each file held by peers on the network will be attributed a reserve price at the point they are fully downloaded, the new system will then look to increase this reserve price incrementally the longer the file is held. Meaning that older files will increase in value and thus, hopefully, be available longer. Users will be offered the option to opt-out of employing this overlay at all, at least for now.

It appears that most of this bidding and asking will be automated, and based on the balance of BTT in a given peer’s account. The upshot of this being, the more BTT a user holds, the more they’ll pay but the quicker they’ll get their files. On the other side, it floats the idea of industrialised seeding – akin to mining – with large data centres offering their services in exchange for these BTT payments. That, as with much else to do with the idea, relies on convincing a user base of the virtues of paying for something they have generally perceived as being given for free thus far. Or adding features – like streaming and live events – that they perceive as being valuable enough to pay for.

More details regarding BTT – and a lot more hype, no doubt – will be forthcoming at the niTROn Summit event, which takes place in San Francisco between January 17th and 18th.

While somewhat short on details, the announcement was – as you would probably expect from the ever-Bullish Mr. Sun – not lacking in grandiose metaphor. “In one giant leap,” the blog proclaimed, “the BitTorrent client can introduce blockchain to hundreds of millions of users around the world and empower a new generation of content creators with the tools to distribute their content directly to others on the web.”

For its part, Binance’s said Changpeng Zhao (‘CZ’) added that it “created Launchpad to help entrepreneurs launch their best projects and bring more use cases to the industry.”

“BitTorrent is a decentralized project by nature, with a large user base, that is now adding a new token economy to their use case. Through Launchpad, BitTorrent will have greater access to resources across the Binance ecosystem. This will be a case study for existing projects.”

The Map Is Not the Territory: Rethinking Crypto as an Asset Class